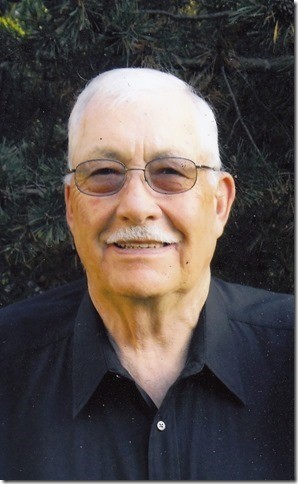 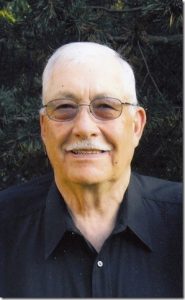 Keith graduated from Kahoka High School in 1956. He served in the U.S. Marines and graduated from the National Meat Cutting School of Toledo. It was in Toledo that he found his beloved wife, Vel. He was united in marriage to Velia Castro on October 15, 1960 in Toledo.

While in Toledo, Keith was a Golden Glove Heavy Weight with the Toledo Police Athletic League. He and Vel moved to Moline where he was a meat cutter for Kroeger and a member of the Meat Cutter’s Union in Illinois. They raised their children there until 1980 when they moved to Missouri where they were owners and operators of LaBelle Foods, Inc. in LaBelle for the next 30 years, retiring in 2010.

He was preceded in death by his parents and in-laws.

Keith was baptized and raised in the Baptist faith. His roots and family were very important to him and he became keeper of and passionate about the Owen genealogy.

Keith had many interests. He loved to hunt and fish and was an avid sportsman, enjoying watching games and UFC Fights on television, attending his kids activities when they were in school, and especially following his St. Louis Cardinals. He was passionate about horse racing. He raised and bred thoroughbred race horses with a trainer’s license in IL, KY, OH, IA, and KS. In addition, he had an owner’s license in those states as well as in AR and LA. Racing horses was a family tradition and they followed the circuit and along the way promoted the Clark County Fair. His family loved the fair and fair goers loved to see what the Owens’ horses would do, and they were never disappointed as Keith had several Missouri Derby Winners.

Family was his true passion. He treasured his time spent with his children and grandchildren. He and Vel were able to work together, travel together, and be each other’s help mate through all the areas of their lives. As his health began to fail, Vel became his rock. He and his sister, Sandra, although not close in age, were extremely close and both worked very hard to ensure that their love for extended family would be passed on through the generations as they gathered together several times during the year from near and far. His legacy continues in each and everyone of those whom he loved and cherished.

Memorials are suggested to the Wyaconda Christian Church or the Kahoka Cemetery.