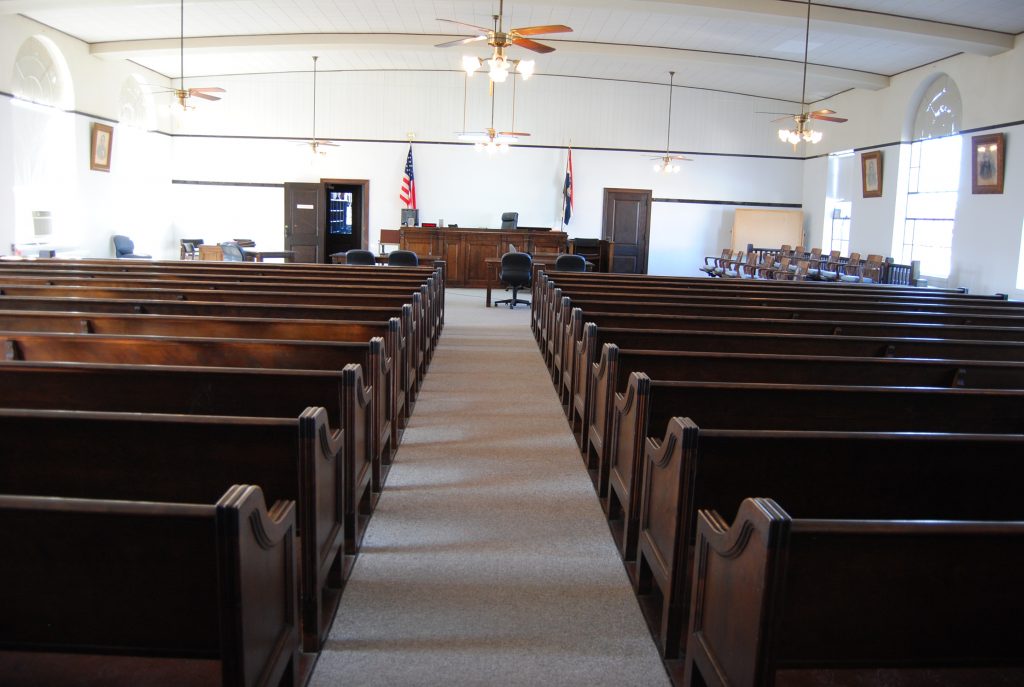 According to court documents, on December 11, 2015, a new wrongful death lawsuit was filed against Glenn Head of rural Novelty for the shooting death of William “Bill” Bacon by the sons of Bacon, Raymond, William and Robert. Another man, Donald Roper of Newark, has also been named in the lawsuit. Roper was called to the scene of the shooting by Head shortly after Head shot Bacon in the leg and in the chest on the Bacon property on December 11, 2012.

The argument and subsequent shooting was part of a prolonged property dispute between the neighbors, Bacon and Head.

Head has since been acquitted of a second degree murder charge.

The 21-page court document was electronically filed with the Knox County Circuit Clerk’s Office and alleges both Head and Roper failed to provide first aid to Bacon after he was shot twice by Head. The document also claims both men were trained in first aid.

And, the document points to numerous occasions Head and Roper allegedly trespassed on the Bacon property, accuses Head of taking a micro-cassette tape from a tape recorder belonging to Bacon and alleges Head left the scene of the shooting with it.

The Bacon brothers are asking the court for an unspecified amount of money.