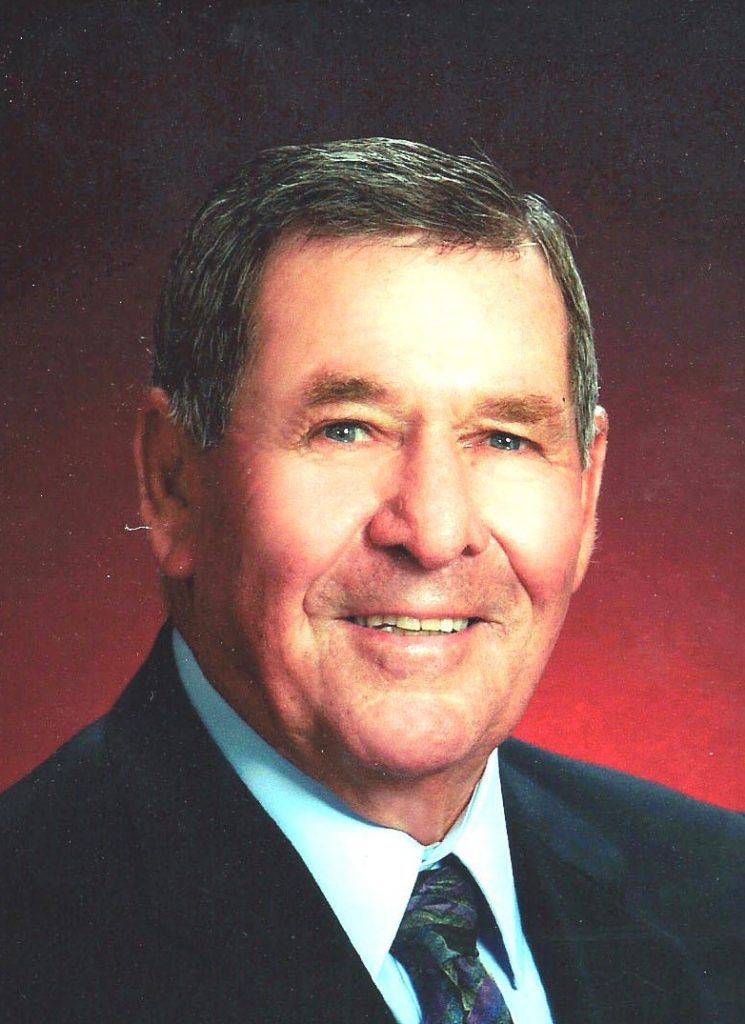 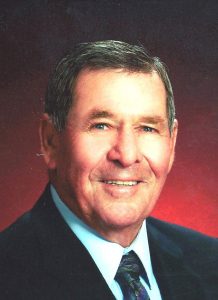 Jerome grew up on a farm Northeast of Edina.  He went to school at the Dailing Country School, 1st through 8th grade with 5 kids in his class and fifteen students in the whole school.  The teacher performed many task such as cooking lunch, making the fire to keep the school house warm.  The teacher would stay at the homes of students.

Jerome went to high school in Edina at the St. Joseph High School with nine kids in his class.  After high school, Jerome went to work on the family farm until January 1950 that is when he enlisted into the United States Navy attending bootcamp in the Great Lakes region of Chicago.   After completing boot camp, he was assigned to Little Creek Virginia to train for a quarter Master Signal Man.  December 1950, he was assigned to the ship LSD21 Fort Mandan Station at Norfolk, Va.  While being on this ship, they hauled army & marine personal to North Korea.  This ship was the first ship to tour Greenland and they build the first air force base there.     Jerome was discharged in 1953 in Washington DC, and then returned to help Norbert on the farm.  As he returned to the farm, Jerome’s mother Alice was very ill with Cancer and she passed away.

In 1954, Jerome and Ruth were married in Edina.  They lived on the farm for 2 years.  Jerome decided he would like to try to do something else besides farming so they moved to St. Louis.  Jerome worked at White Rogers Electric Co.

Jerome and his brother Tommy Kurth became equal partners in Kurth Brothers farm until Jerome retired in 1994. They enjoyed going to ball game from grade school to college. They had many friends and lots of fun get-togethers after the ballgames.  Ruth and Jerome enjoyed golf and the many social gatherings at the Edina Country Club, as well as their many trips with couples to Las Vegas.  They took yearly vacations to go to St. Louis and watch the Cardinals play.  Ruth became ill in 1990 and she passed away in 1992 at their home.

Jerome moved to Kansas City and was united in marriage with Betty Gelbach in 1995.  Jerome and Betty enjoyed traveling, Going on Cruises, and spending time with family and friends. They moved back to the Baring 2002 and became very involved with many social functions at the Baring Lake.  Jerome was a little league baseball coach, President of the St. Joseph School Board, 3rd ward Alderman in Edina, an honorary member of the Knights of Columbus (since 1952), and helped build the addition portion of the Edina Country Club.  Jerome was an avid St. Louis Cardinals and MU Tiger Fan.

Memorials may be made to Hospice of Northeast MO, or the St. Joseph Catholic Church.  Memorials may be left at or mailed to Hudson-Rimer Funeral Home, P.O. Box 1, Edina, MO 63537.