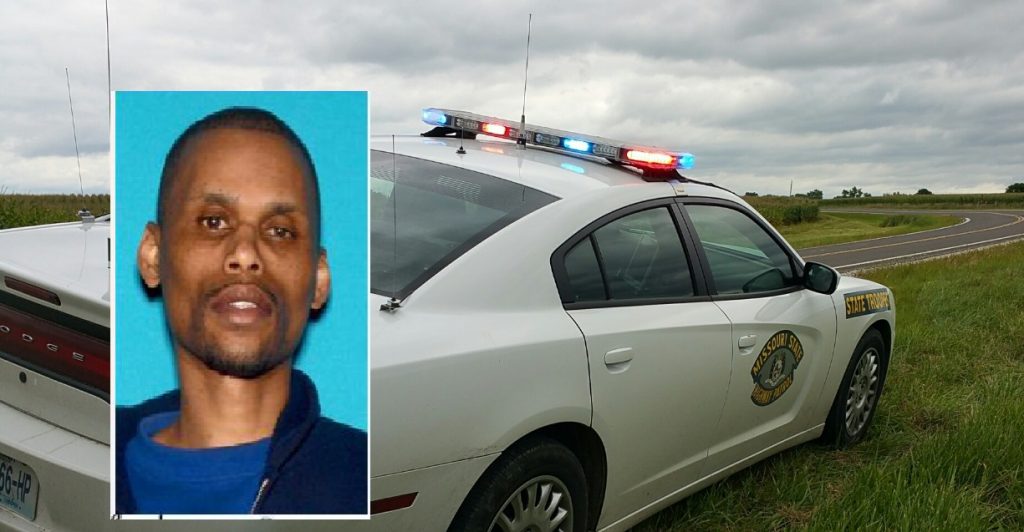 According to Lewis County Sheriff’s Office Chief Deputy Rob Power, a suspect has been apprehended following a high speed pursuit, which began in Clark County on late Thursday morning, January 7, 2016.

“The Highway Patrol pursued them into Lewis. After the pursuit was terminated the driver pulled into a private drive near the Lewis County Fairgrounds, lost control of the vehicle and struck a tree.”

“The manhunt lasted approximately three-and-a-half hours. Officers searched the fairground buildings and nearby outbuildings on private property. K-9 was called from Monroe City. Due to the conditions the dog was unable to locate the suspect,” said Power. “It was a good ole fashioned manhunt. We had probably close to 30 officers and first responder personnel on scene.”

The Lewis County Fairgrounds are located east of Monticello on Highway 16.

After hours of unsuccessful searching for the suspect on a large swath of land, in buildings and out buildings, and through farm equipment the search party decided to take one more look through the area.

“We searched a couple of times and did one final exhaustive search and we got him. The subject was found hiding on the chassis of a grain truck on private land,” said Power. “He’s has a warrant in Minnesota (pertaining to a stolen vehicle) and he has charges pending from the pursuit and the accident from here.”

The suspect, Lashawn Dixon, 38, of Minneapolis, MN, is being held at the Lewis County Jail.