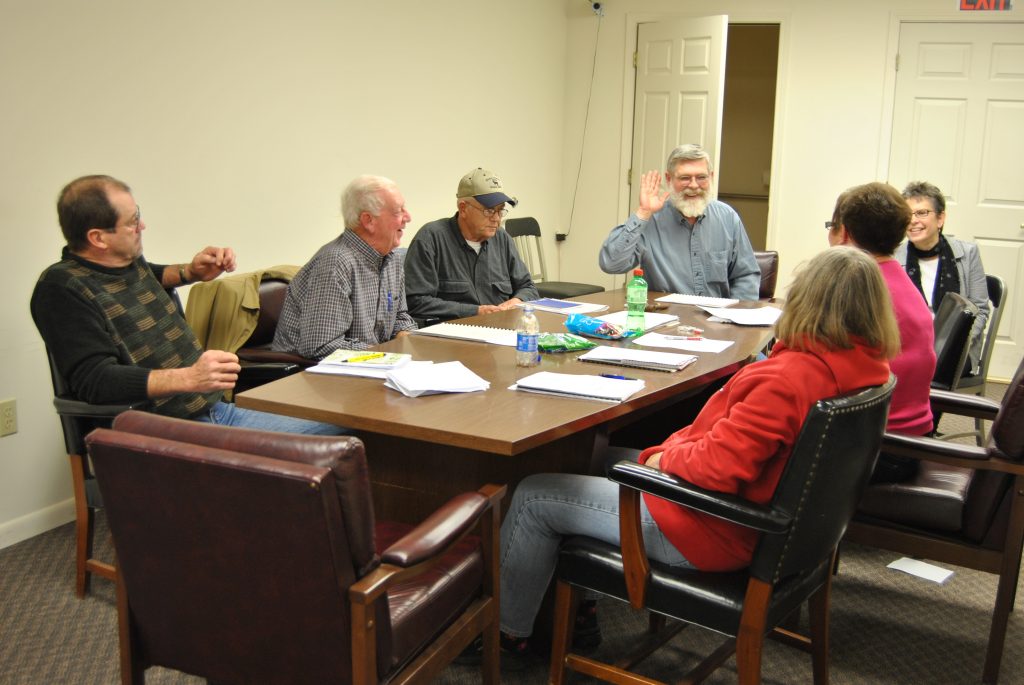 The community of Edina has been buzzing about the city’s open Mayor position since it was reported Mayor Davy Strickler would not seek a thirteenth term in office in mid-December.

After weeks of waiting and wondering, and with less than two weeks left of candidate filing in Edina and throughout Knox County, one person has finally filed as a candidate for Mayor in Edina.

John Bode, 68, of Edina, who has been working alongside and with the City of Edina for many years, most recently as a part-time Grant Writer, officially filed for the office of Mayor on Wednesday, December 6, 2016. Bode is semi-retired from being an economic developer for over 15 years.

According to Edina City Clerk Margaret Gibson, Edina citizens may file to be a candidate for the office of Mayor or to fill a seat as an Alderman of one of Edina’s three wards until 5:00 p.m. on Tuesday, January 19, 2015.