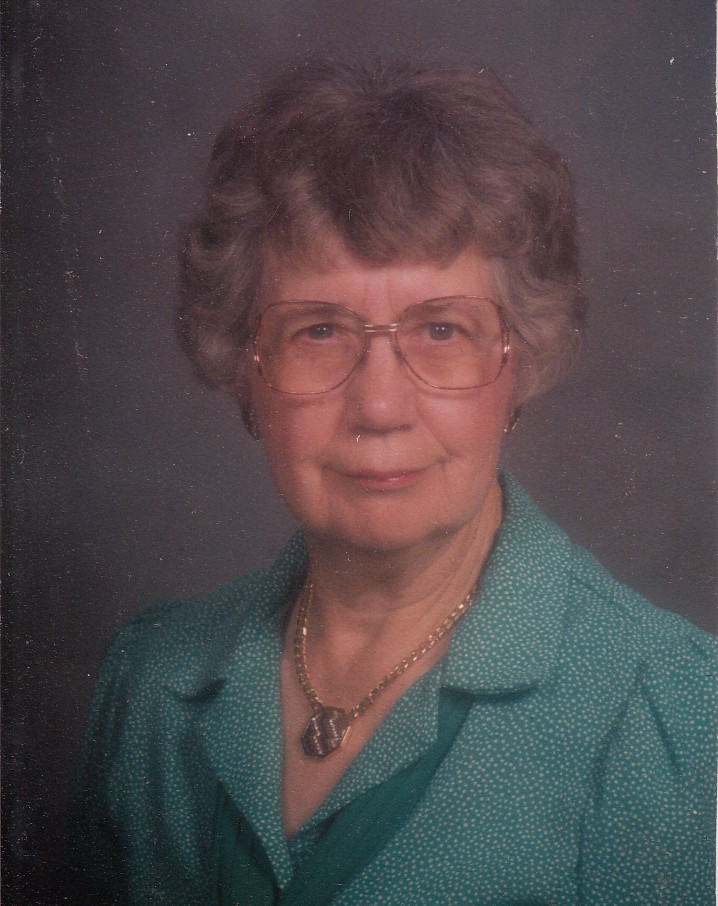 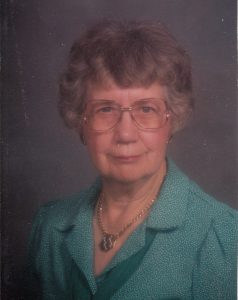 Fay was born December 28, 1919, in Wayland, the daughter of Howard and Anne Williams Butler.

Survivors include a brother, Frank Butler, of Richmond, VA, and four generations of nieces and nephews.

She was preceded in death by her parents; her husband; a sister, Daisy Robison; and two brothers, Max and Jessie Butler.

Fay was a graduate of Wayland High School and had been a homemaker all of her married life. She was a faithful member of the Southern Baptist Fellowship in Wayland and involved in its’ activities as long as her health permitted. She had also been a member and very involved in the University of Missouri Extension.

Friends could register at Wilson Funeral Home in Kahoka between 9 a.m. and 11 a.m. on Monday.

Memorials in lieu of flowers were suggested to the Northeast Missouri Hospice or the Southern Baptist Fellowship Church in Wayland.