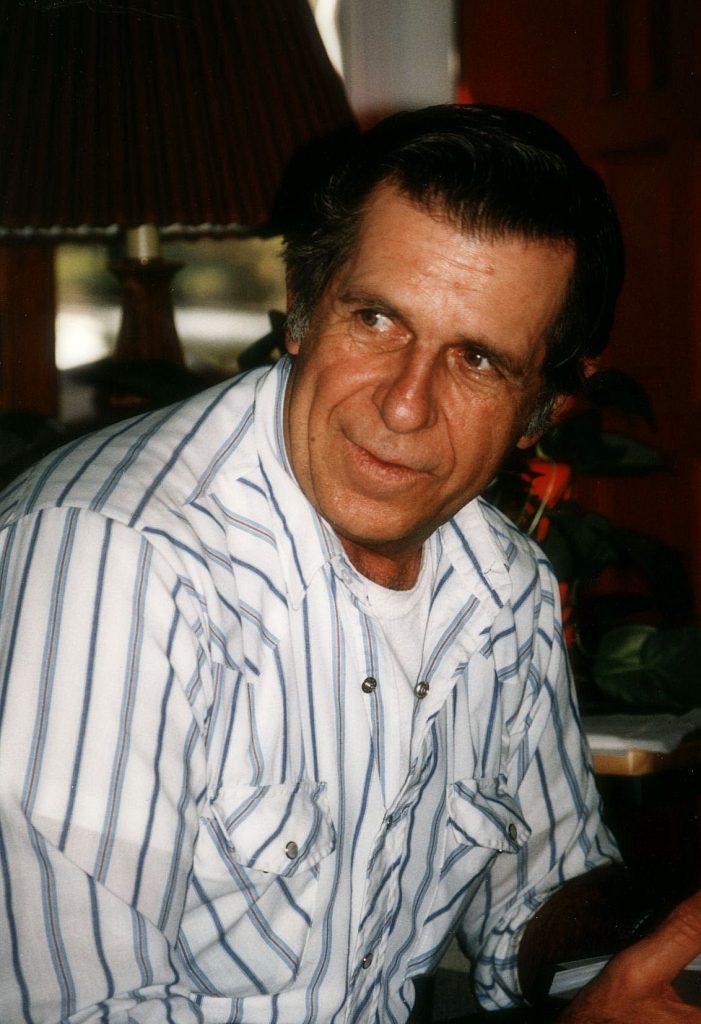 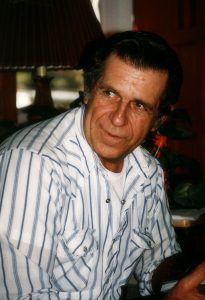 Albert was a devoted employee of the Clark County Nursing Home. He started on October 24, 1988 as a CNA and in August of 1992, he became a Med Tech. In 2002, he worked in the maintenance department and retired in 2015. He was also a long time member of the nursing home’s Relay for Life team.

He was a 50 year member of the Colony Masonic Lodge #168 and Order of Eastern Star of Missouri Colony Chapter #543. He was also a member of the Deer Ridge Trail Riders, LaBelle Rodeo Association, and the Missouri Longriders.

He loved the outdoors and spent as much time as he could hunting, fishing and horseback riding. Albert’s life revolved around his family and he loved spending time with them. He will be greatly missed and continually loved and remembered by all who knew him.

He was preceded in death by his parents, two sons, Larry Kinkeade and Tony Inman, three brothers, Byron Ewalt, John Ewalt and Charlie Ewalt and one sister, Carol Pennington and a sister in infancy.

Gathering of remembrance will be held from 6 – 8 p.m. Thursday at the Vigen Memorial Home in Kahoka with the family meeting with friends at that time. Burial will be at a later date in the Sand Cemetery.

Memorials may be made to the Clark County Local Cancer fund or the Northeast Missouri Hospice.

On-line condolences may be sent to www.vigenmemorialhome.com.