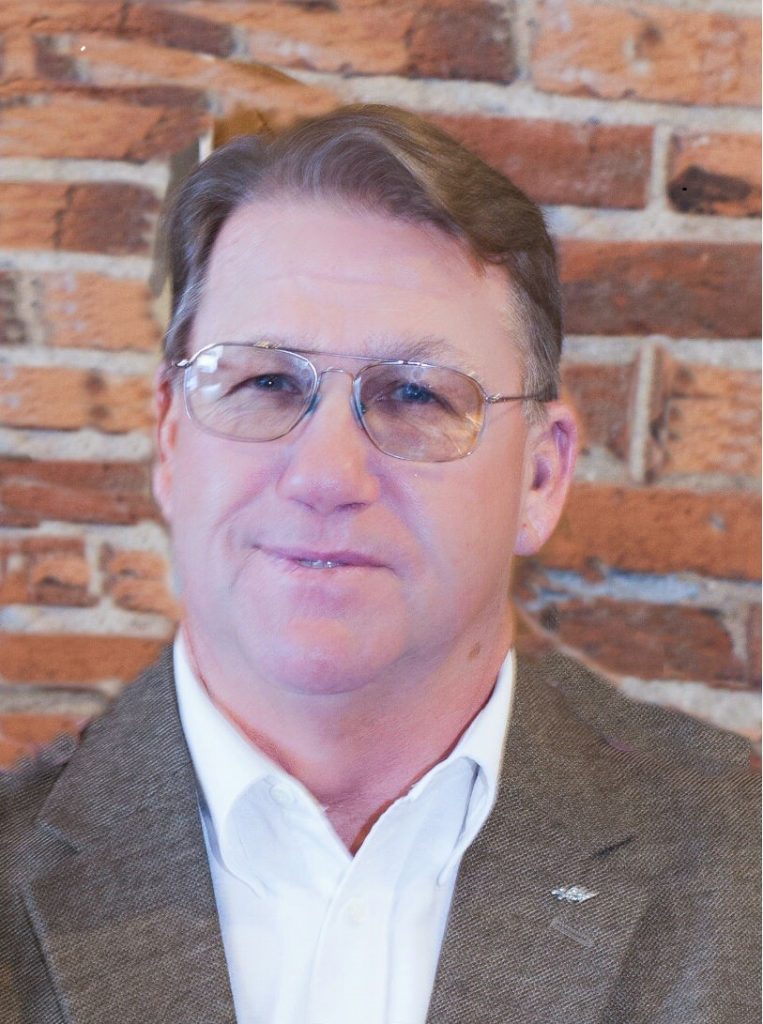 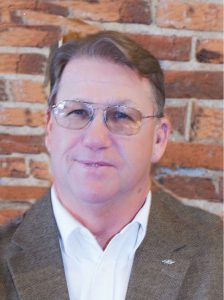 Pete was born July 16, 1944, in Scotland County near Greensburg, MO, the son of L.P. “Pete” Mayfield and Lillian Hackett Mayfield. He was united in marriage to Jeanne Adams in Memphis on March 1, 1964.

Surviving are, his wife of 51 years, Jeanne Mayfield of Greensburg; two daughters, Monica Zahn of Edina and Michele “Mitzi” McLaren (David) of Columbia, Missouri; and two granddaughters, Kiley Marshall of Columbia, and Chelsea Zahn of Edina.  Pete was preceded in death by his parents; son-in-law, Heath Zahn; and brother-in-law, Vaughn Biggs.

Pete attended Myer Elementary School and graduated from Memphis High School in 1962. He lived his entire life in the Greensburg community, engaged in farming and truck driving, was a lifelong Harley-Davidson owner, rider and road warrior, covering thousands of miles both near and far. Pete had a zest for life, knew no strangers, and always enjoyed being surrounded by good friends, neighbors, and family. Pete served as Knox County Presiding Commissioner for 20 years, dedicated to bettering our community. He was a member of the Northeast Missouri Regional Planning board for a number of years, served as Baring Country Club board member, and was an active member of the Knox County Democratic Committee.  Pete was a member and Past Master of Greensburg Masonic Lodge #414 A.F. & A.M., where this year he would have received his 50-year pin, as well as a member of Moila Shrine Temple, V.F.W. at Memphis, and the Greensburg Baptist Church.

Pete was an avid supporter of his granddaughters and their numerous activities, especially softball, basketball and trap shooting.

Funeral services will be held at 1:30 p.m., Wednesday, January 27, 2016, in the Hudson-Rimer Funeral Home in Edina. Mike Fox will officiate the services. Burial will be in the Greensburg Cemetery. Casket bearers will be Trever Bryant, Scott Bryant, Kevin Holdren, Russell Schutlz, Tony Snelling, Richard Clark, and David Poston. A celebration of Pete’s life will be held at the Knox County Community Center (Edina) following interment. Family and friends are invited to attend.

Memorials are suggested to the American Heart Association or Shriner’s Hospitals for Children. Memorials may also be left at or mailed to Hudson-Rimer Funeral Home, P.O. Box 1, Edina, MO 63537.