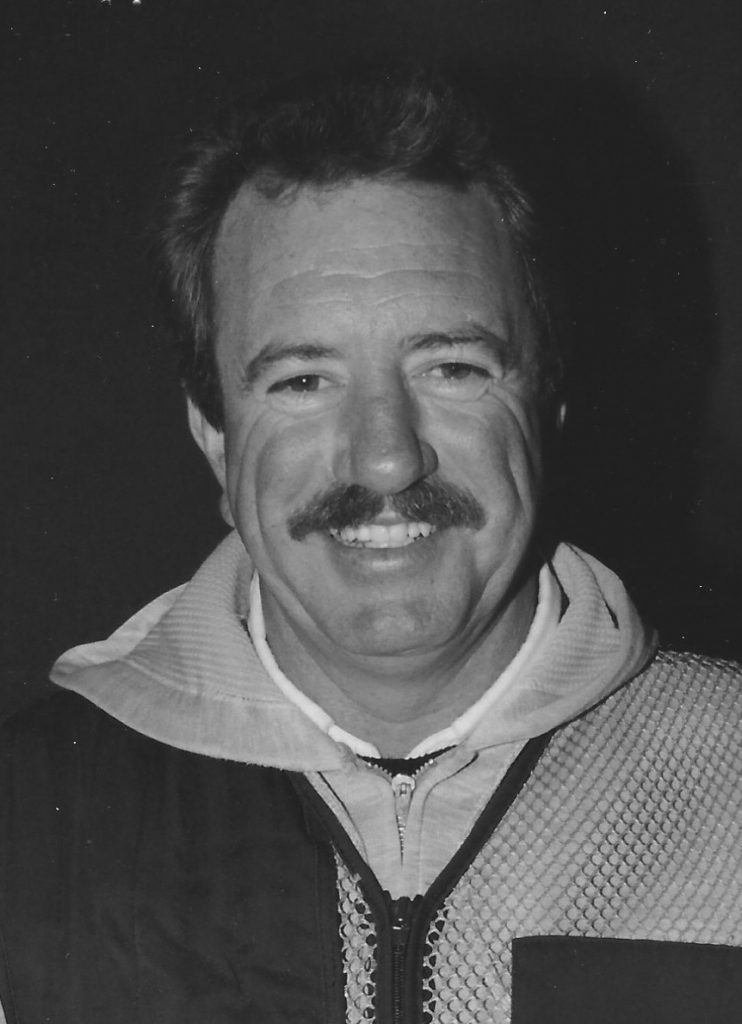 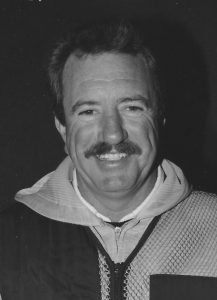 He was born on November 2, 1950 in Schuyler County, MO the son of Oswald Dewitt and Madeline Mathis Kratzer.  He graduated from Scotland County R-1 in Memphis, MO.

He was preceded in death by his parents, his step-father, Henry Gray, his mother and father-in-law Leta and Melvin Smith.

During his lifetime Tim fulfilled his dream of being a car salesman along with Mr. Brilon and owning his own business. He owned and operated Kratzer Motors in Keokuk and it was important to him to help people in his community have a decent car to drive or a new lawn mower.  Prior to that he had been employed at Shottenkirk in Ft. Madison, Bob Brilon and Sill Motors both in Keokuk.

He was a member of the Keokuk Elk’s Lodge #106 where he served as a trustee and loved spending time with his good friend Wayne Laubersheimer.

Tim was a great outdoorsman.  He loved to hunt and run his bird dogs with Gene Rockhold, David Marshall and Chuck Martin.  He had a great passion for trap shooting and was on a trap shoot league year after year.  He won a Missouri State Championship and was featured in the Trap and Field magazine.   Tim was a people person by nature and had the gift of never meeting a stranger.  He loved to be the life of the party and will long be remembered for his quick wit and great sense of humor.

Funeral services will be held at 1:30 p.m., Monday at the Vigen Memorial Home in Keokuk.  Burial will be in the Moss Ridge Cemetery in Carthage, IL.

Visitation will be held from 6 – 8 p.m. Sunday at the Vigen Memorial Home with the family meeting with friends at that time.