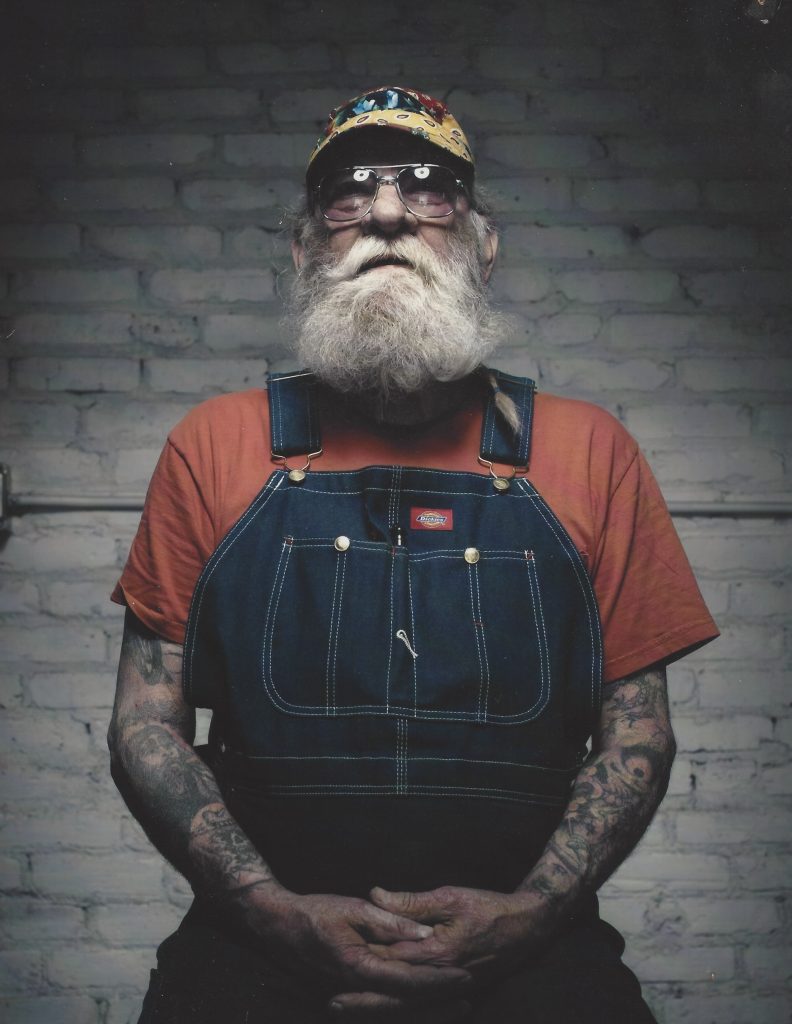 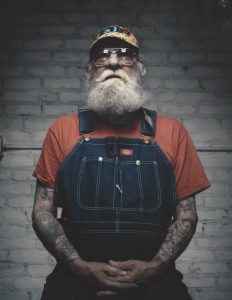 He was born on March 27, 1941 in Keokuk, the son of Frederick and Daisy Leggett.

He was a veteran of the United States Army and served as a paratrooper.

He loved his family and they were very important to him. John had a passion for Harley Davidson Panheads. He loved his motorcycle lifestyle and loved his union and biker brothers.

He was a member of the American Legion Post #41 in Keokuk.

Funeral services will be held at 11 a.m., Monday at the Vigen Memorial Home in Keokuk with Pastor Dan Davis officiating. Burial will be in the Oakland Cemetery in Keokuk.

Visitation will be held from 3 – 5 p.m. on Sunday at the Vigen Memorial Home in Keokuk with the family meeting with friends at that time.

Memorials may be made to the Calvary Foursquare Church or the Heritage Center in Keokuk.