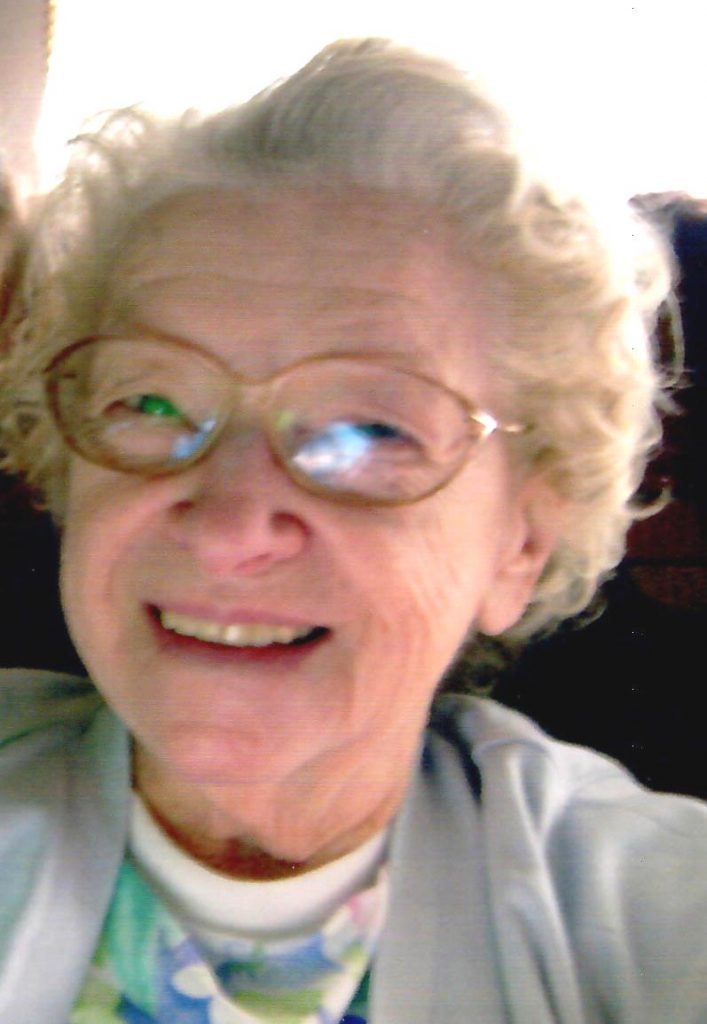 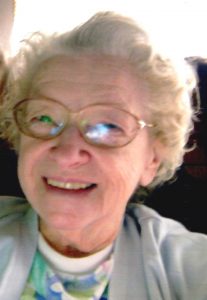 She was born on October 29, 1927, in Jefferson, Iowa the daughter of Melvin and Lucy Moore in Jefferson, Iowa.  Her family moved to Marshall, Missouri where she went to school and worked at a Shoe Factory, and later Kraft Foods.  Ruth married Jake Thomas November of 1950.

After moving to LaBelle in 1967, Ruth worked at home raising her son Michael.  In 1972 she started working at the LaBelle School Cafeteria.  In retirement, she did wood working and crafts, but her true passion was making quilts.  Ruth was always supportive of her family and loved to travel.  She visited her son and his family in multiple states as well as traveling to Germany to spend an Advent Season.

Ruth is preceded in death by her parents; her husband, Jake; her sisters, Grace French of Marshall, Missouri, and Mable Egan of Sweet Springs, Missouri.

She is survived by her son, Chaplain (Colonel) Michael Thomas and wife Sandy of Fort Leonard Wood, Missouri; grandchildren, Ashley Ulrich and her husband, Richard of Jeffersonville, Indiana, and Curtis Thomas and his wife, Audrey of St. Robert, Missouri; as well as nieces, nephews, and sister-in-law, Jean Teegarden of Pleasant Hill, Missouri.

Funeral services were held Saturday, January 30, 2016, in the Coder Funeral Chapel in LaBelle, Missouri.   Chaplain (Colonel) Michael Thomas officiated for the services. Burial was in the LaBelle Cemetery.  Music was provided by David McKay.