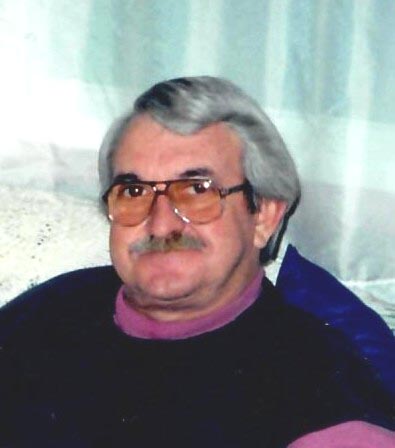 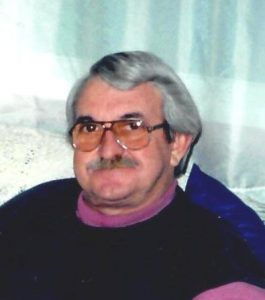 Born on May 21, 1944, in Kirksville, Missouri, Larry was the son of Francis Marion and Eileen Berniece Reesman Davidson.

He was united in marriage to Barb Mathes on July 27, 1962, in Kirksville, Missouri, and to this union one daughter, Sherry, was born.

On August 16, 1980, at Lake Ozarks, Missouri, Larry was united in marriage with Marjorie (Marge) Craggs Peters.

Larry was preceded in death by his parents, and one brother, Howard Davidson.

Larry received his education in Adair County and graduated from Brashear High School.  He served his country in the United States Army during the Vietnam War from April 1968 to January 1970.   Larry was employed for a number of years as a meat cutter in Kirksville, Missouri, and several years as an ad salesman for The Edina Sentinel.  Larry was a past member of the Masonic Lodge in Kirksville, Missouri, and a past member of the Edina Country Club and was proud of the fact he had a hole in one.

Funeral services will be held at 2 p.m. Thursday, February 11, 2016, in the Hudson-Rimer Funeral Home in Edina, Missouri.  Reverend Ken Berry will officiate for the services.  Burial with Military Honors will be in the Hurdland I.O.O.F. Cemetery.

Visitation will be held from 12 noon Thursday, February 11, 2016, till time of services at 2 p.m. in the Hudson-Rimer Funeral Home in Edina, Missouri.

Memorials in memory of Larry G. Davidson may be made to Alzheimer’s Foundation or Hurdland I.O.O.F. Cemetery.