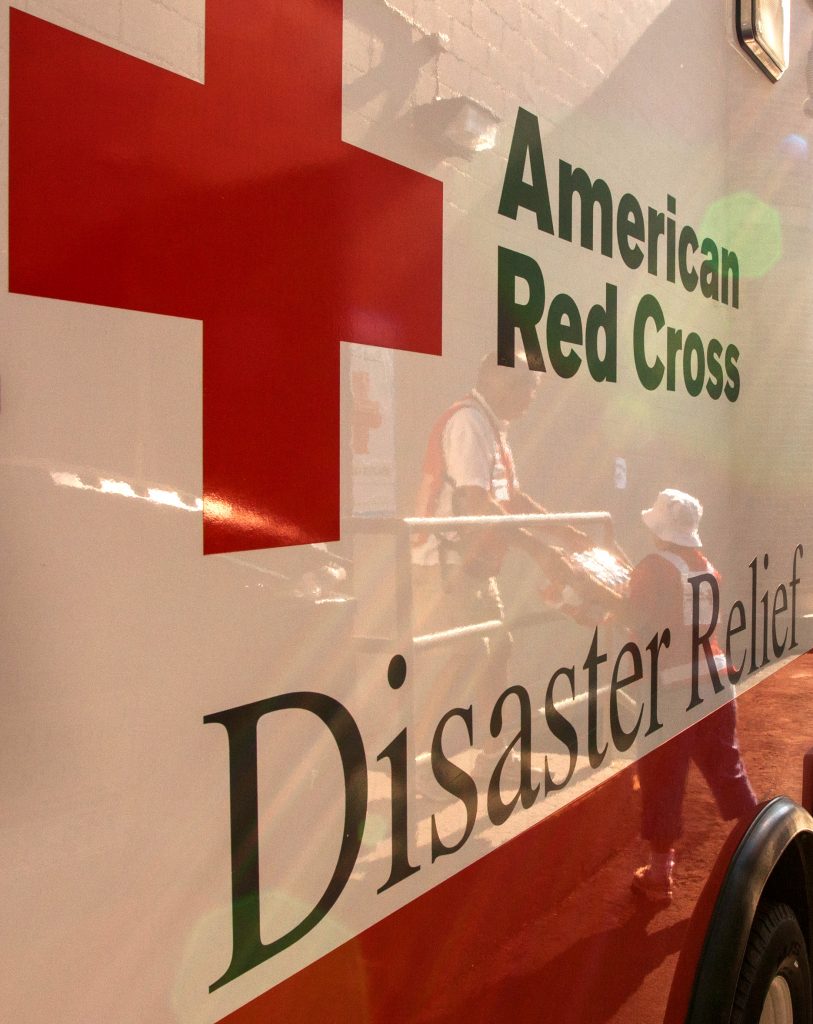 Large scale emergency planning in Knox County is something that has been reignited over the last few years, thanks in large to people like Kieth Gudehus, our former Emergency Management Director, Mimi Diaz, our former Missouri Emergency Response Commission (MERC) Coordinator, many local emergency responders, community volunteers, business leaders, government officials, health officials and so on. The effort to keep Knox County better prepared has been an uphill battle, but a worthy one.

Next Saturday on February 20, 2016 the Knox County Local Emergency Planning Committee (LEPC) will host our annual table top exercise at the Knights of Columbus Hall in Edina from 10:00 a.m. to 2:00 p.m.

Over the last few years we have used our annual exercise to discuss what we would do in the event of devastating large scale disasters like an earthquake or a region crippling blizzard, which have included things like wide scale power outages, releases of hazardous materials, tackling area evacuations, mass injury and casualty situations and more. In fact, it was out of these exercises the Knox County CodeRED Emergency Notification System was born – because we figured out we didn’t have a good way to notify everyone of immediate danger in any specific area. Now, because of what we’ve learned from these exercises – we do.

This year we’re excited to be bringing Mimi Diaz back to coordinate the 2016 exercise. She helped breathe life back into the Knox County LEPC three years ago as our MERC Coordinator. The Knox County LEPC recently decided to independently contract her to lend us a hand because frankly, we don’t know anyone more dedicated or knowledgeable where rural community large scale emergency planning is concerned.

Over the past few years we have had some say, you’re wasting your time with this.

Here’s why we’re not wasting our time: The possibility of a large scale emergency happening in Knox County in our lifetime is real.

This isn’t about having an exact plan for every single thing, that would be impossible. It’s about having a room full of emergency minded people from throughout the community better prepared in case something really bad happens in Knox County. It’s about coming together once a year to take a look at each other and go over some things. And, it’s taking place on a Saturday in February to give more folks the opportunity to attend while not interrupting things like planting or harvesting.

If you’re interested, we welcome you and we’ll save a place for you at the table. We’re going to feed you well, and we’re going to spend some time in a room together talking about how Knox County can be better prepared to handle a large scale emergency.

Please RSVP by sending a text or leaving a message at (660)299-0220 by February 18, 2016 so we can make sure we have enough food. Pam Ausmus is whipping up her homemade cinnamon rolls for breakfast and a hearty dinner (lunch) for the attendees. The food alone will make it worth your while.