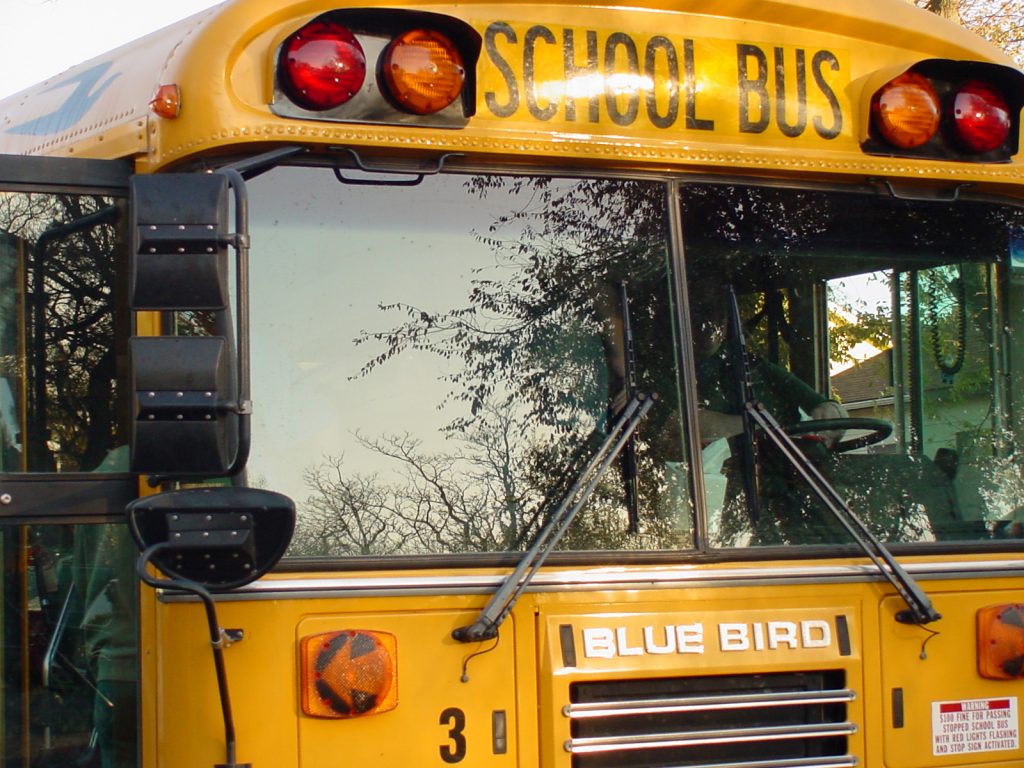 On February 22, 2016, members of the Sheriff’s Office responded to a report of a bus crash near Lewistown, Missouri at the intersection of State Highway 6 and State Highway 16.

Upon further investigation it was determined that a Lewis County C-1 School District bus was traveling westbound when it ran off the roadway coming to rest on the north side of State Highway 6.

The bus was unoccupied.  The driver, Larry Kennedy, age 70, of Lewistown, Missouri was returning home after completing an afternoon route and reached down for something when he drove off the roadway.

He was treated at the scene for minor injury and released.  No citations were issued at this time.