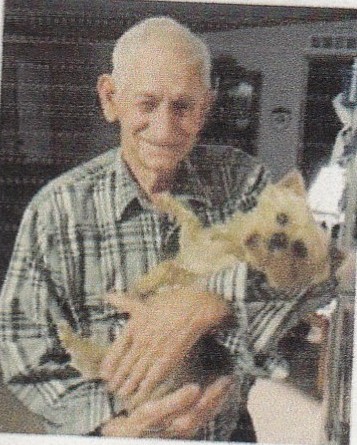 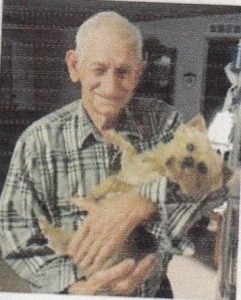 Virgil loved to play with his dog Tikki and garden. He was also an avid reader and liked to whittle. Virgil was always there to lend a helping hand to all of his neighbors. He was a jack of all trades and could fix anything. Virgil was the neighborhood handyman and always carried a pair of pliers. He was an Army Veteran of the Korean War. He was a Tug Boat Pilot and Truck Driver for many years. He was also a member and past commander of the American Legion Post #37 of Quincy, IL.

Graveside services and Military Honors will be held Saturday, February 20, 2016 at 1:00 p.m. at the Durham Cemetery in Durham, MO with Rev. Elmer Hagood officiating. There will not be any visitation but friends are invited to the committal services.

The family suggests memorials be made to the American Cancer Society.