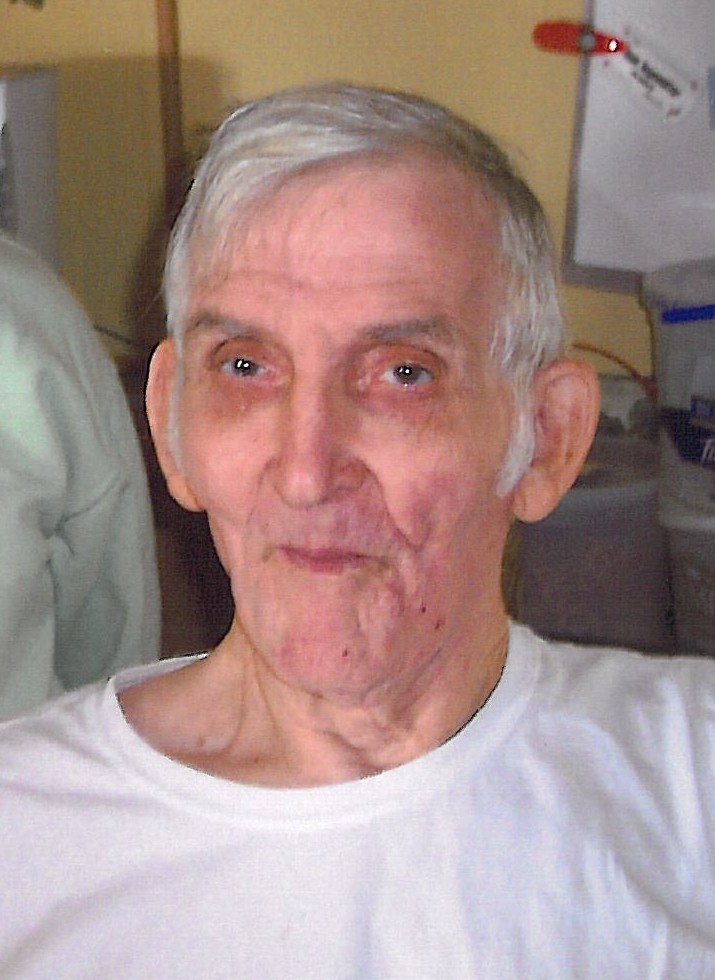 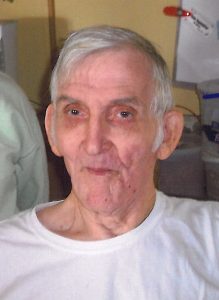 He was born July 4, 1939 in Kahoka the son of Charles F. and Eugenia Roland Moore.  He was united in marriage to Gladys Johns on July 4, 1991 in Kahoka.  She survives.

Other survivors include one sister, Katie Rankin of Kahoka and several nieces and nephews.

He was preceded in death by his parents, twin brother in infancy, Carroll Eugene, one brother, Roland Moore and two sisters, Wilmetta Baker and Nona Kerfoot.

Charles was a veteran of the United States Navy and proudly served his country.

He was proud to help many through the area AA program where he served as the treasurer.

Charles had been employed at various businesses through the years, including Keokuk Steel Castings in Keokuk, IA.

He was an avid St. Louis Cardinals fan.  He enjoyed spending time on his computer.

Funeral service was held at 10:30 a.m., Friday at the Vigen Memorial Home in Kahoka, MO with Pastor George LeMaster officiating.  Burial with military honors was in the Keokuk National Cemetery.

Visitation was held prior to the service from 9:30 – 10:30 a.m., Friday at the funeral home with family meeting with friends at that time.