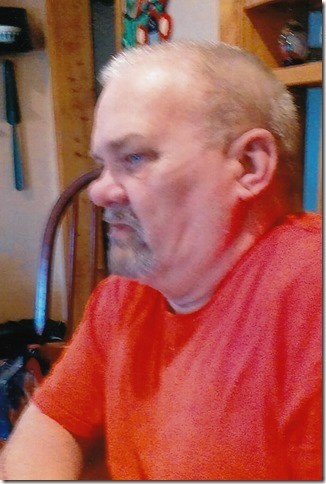 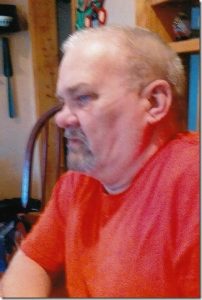 He and Roberta Shinall were the parents of Ralph, Jr. and Raymond. Together with Cheri Moss, they had a daughter, Traci, and then he and Clarissa Slater were parents of Marcus. He was preceded in death by his wife, Marilyn. He and Becky Hopp had been loving companions for the past eight years.

He was preceded in death by his parents; his wife, Marilyn; Becky’s dad, Kenneth Lipper, Becky’s son, Brent Hopp, a dear friend, Jerry Ostrander; as well as other relatives.

Ralph graduated from high school in Illinois and although not further educated, he picked up on anything he did or tried and was a master and jack of all trades. There wasn’t anything he tried to do that he couldn’t. Like his mother, Ralph faced many adventures in life and spent the majority as a tow truck driver and semi repairman. He received numerous awards and was recognized by the governor, mayor, and other officials for the jobs he did in difficult situations. His passion was music, particularly with sheet music, and he was a volunteer historian in the music industry most of his life. He was accredited with three books on sheet music and was friends with many top name musicians he met through this part of his life.

Ralph was also a self-taught computer whiz and serviced computer many years including several business in Memphis since he moved there approximately 10 years ago. Ralph was an excellent carpenter and enjoyed wood working. He had a natural talent which allowed him to be able to do jobs without using a level as he had an “eagle eye” for straight lines. In his spare time he enjoyed fishing and hunting for mushrooms.

Memorial services will be held Wednesday, March 16, 2016, at 6:30 p.m. at Wilson Funeral Home in Kahoka, MO with Kim McNamar officiating. Friends may call at Wilson Funeral after 9 a.m. Wednesday with family receiving friends from 5 p.m. until the time of the service.

Memorials in lieu of flowers are suggested to Becky Hopp for final expenses.