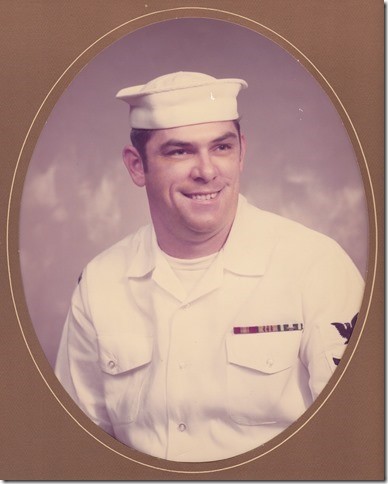 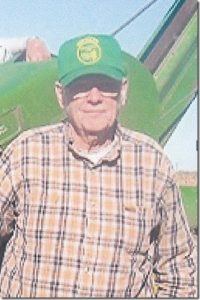 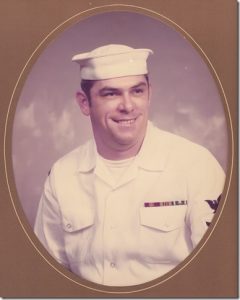 Darrell was born July 2, 1944 in Laughlin Hospital in Kirksville, MO, a son of Leo W. and Edna Newnham Perry.

He was preceded in death by his parents; his wife, Sarah; one brother, Larry E. Perry; cousins: Leonard and J. W. Perry and Robert Lipper.

Darrell graduated from Wyaconda High School with the Class of 1962 and went to work for the former Sheller Globe in Keokuk prior to entering the U. S. Navy in 1965. He served in the Navy four years, three months, and nine days. He was a Boiler Technician aboard the USS Sacramento attaining the rank of Petty Officer Second Class. Following his discharge from the Navy he returned to Sheller Globe and had worked there a total of 42 years at his retirement.

Darrell was a member of the USWA Union Local #444 and a Charter member of the Fox Valley 2-Cylinder Club. Tractors were his passion and he loved working on them and other equipment. He was well known in the surrounding area riding and displaying his tractors in local parades and functions. He also loved to ride snow mobiles. Auctions, antiquing and flea markets were activities he enjoyed.

Darrell was a keeper of family genealogy. Family was important to him and he was very happy spending time with them and his “Perry cousins”.

Burial with military rites was in the National Cemetery in Keokuk, IA.

Memorials were suggested to NEMO Hospice or the Kahoka Cemetery.