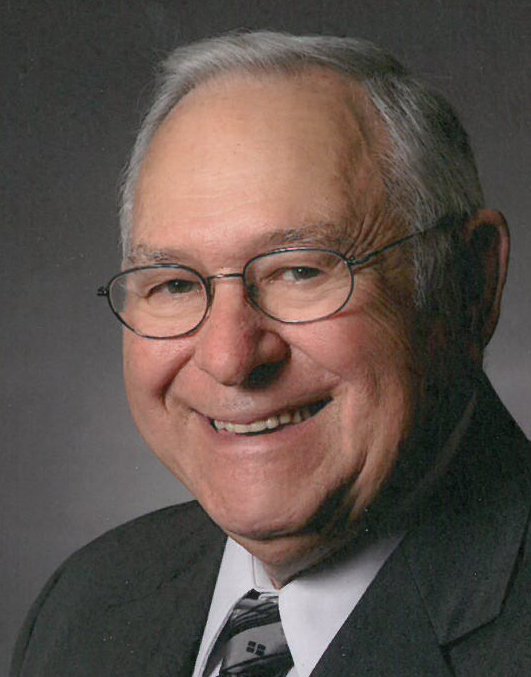 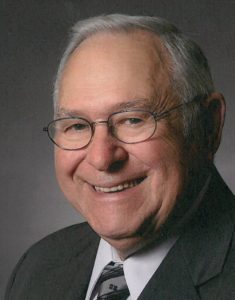 On December 7, 1957, he married Delores Reitz, who died in 2004.  Together they had 5 children: Judith Ann, David Nehemiah, Winona Kay, Grace Elaine and Deanna Sue.  He married Martha Bentley Sears on April 8, 2005.

He was preceded in death by his parents, brother Marvin (Louise), wife, Delores and daughter, Judith Ann.

In addition to his preaching vocation, in 1968, he began working as a Farm Bureau Insurance Agent in Clark Co., MO and continued for 18 years. He won several sales awards while with Farm Bureau. He (with son, David) purchased an Independent Insurance Agency in Shelbina, MO in 1986 and went on to purchase other agencies in Macon, Paris, Madison, Monroe City and Bowling Green. He operated these until his retirement in 1999. He also operated Ridgely Real Estate from 1973 until 2004.

During his retirement, Darryl enjoyed playing golf, travelling, wintering in Arizona, spending time with friends and family, especially his grandchildren, eating out, playing cards and serving the Lord.

After many years of faithful service to the Lord, Darryl went to be with his Lord Jesus Christ on Saturday, March 19, 2016 in the presence of his family.