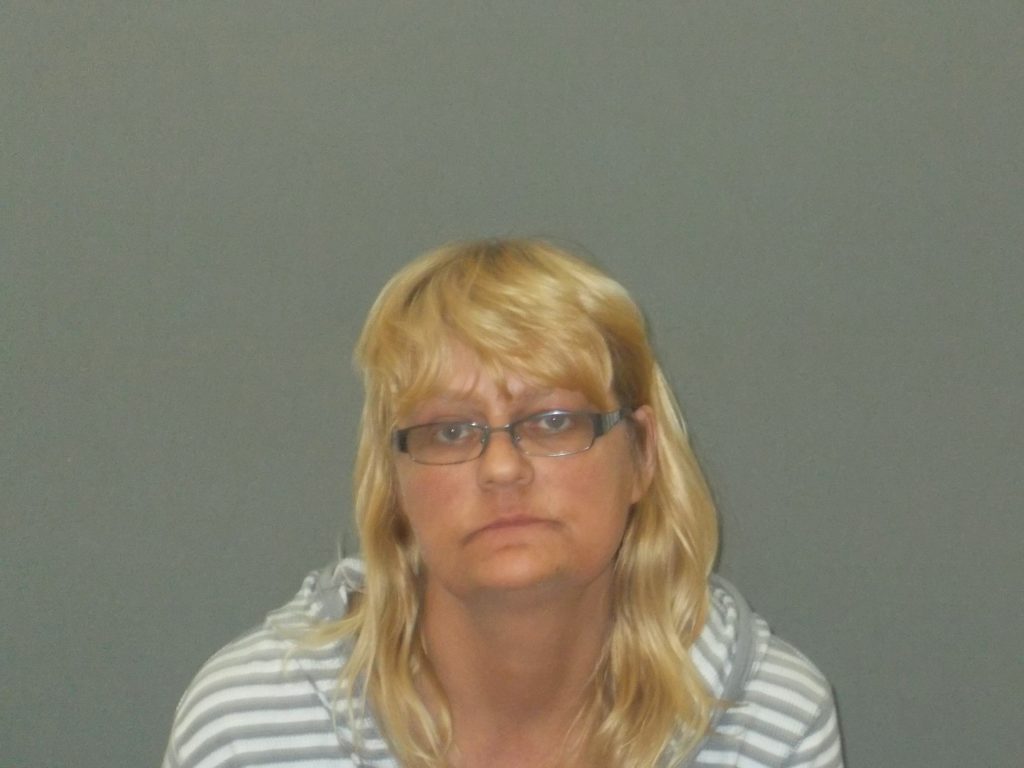 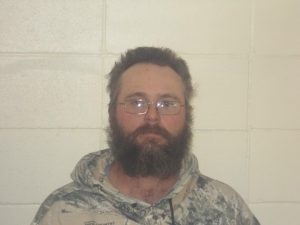 On March 21, 2016 members of the Lewis County Sheriff’s Office arrested two Lewistown residents for possession of methamphetamine. These arrests were the result of a two month long investigation conducted by the NEMO Drug Task Force and the Sheriff’s Office.

On March 1, 2016 law enforcement served a search warrant at this residence and located several items related to the use and possession of illegal substances. 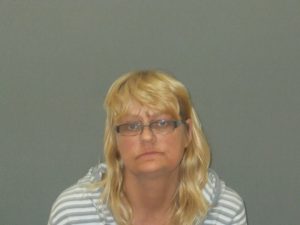 The Sheriff’s Office and NEMO Drug Task Force were assisted by the Missouri State Highway Patrol.

The charges for which  Nathaniel D. Kurk and Sarah J. Jacoby has been arrested are mere accusations and are not evidence of guilt.