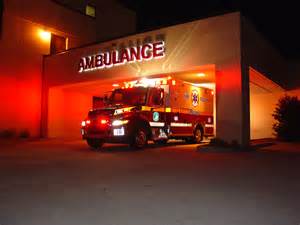 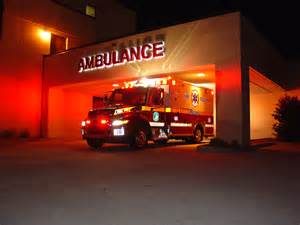 According to the Missouri State Highway Patrol, fifty-two year old Lori A. Tittsworth received only minor injuries after the 2015 Ford Focus she was driving collided with a 2015 Volvo tractor trailer on U.S. Hwy 61, two miles north of Palmyra, Missouri at 5:15 p.m. on March 24, 2016.

Tittsworth merged onto Highway 61 northbound as fifty-eight year-old Salmandawood Al-Ajeeli of Phoenix, Arizona merged into the driving lane of Highway 61 causing Tittsworth to loose control and travel into the path of the semi Al-Ajeeli was driving.  The semi collided with the Ford Focus which then traveled off of the right side of the roadway and struck some trees.

Tittsworth was taken by Marion County Ambulance to Hannibal Regional Hospital for injuries received in the accident.  Her vehicle was damaged extensively and was removed from the scene by Roberts Towing of Ewing, Missouri. The semi received only minor damage and was driven away from the accident site. Both drivers were wearing safety devices.