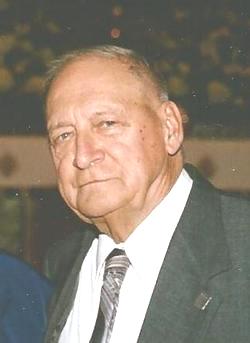 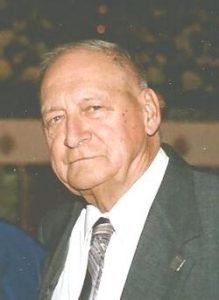 Harlie worked at the Rock Island Arsenal and later worked for Gardner Denver in Quincy for 32 years. After retiring he drove a School Bus for the Lewis County C-1 School District and was a volunteer firefighter for the R-4 Fire Protection District for many years. He served as Lewis County Commissioner for several years and President of Ewing Sr. Housing Board until he retired in 2015. Harlie was involved in prison ministry in Illinois and Missouri from 1989 until his death.

He was known for his wood working and especially his Jesus fish of which he made and gave away over 7000.

Harlie belonged to the Ewing Assembly of God Church where he served as song leader, Sunday school teacher, church bus driver and church treasurer for over 40 years.

He was preceded in death by his parents; wife, Lovena; daughter, Sandra Howerton; son, Jack Olson and grandson, Eric Olson.

The family suggests memorials be made to the Agape House or the REC Program in care of Ball-Davis Funeral Home, Ewing, Missouri.

Music will be Congregational Hymns: “My Wonderful Lord” and “Love Lifted Me” with guitarist, Marvin Mersery and “It is Well with my Soul” sung by Harlie’s daughters.