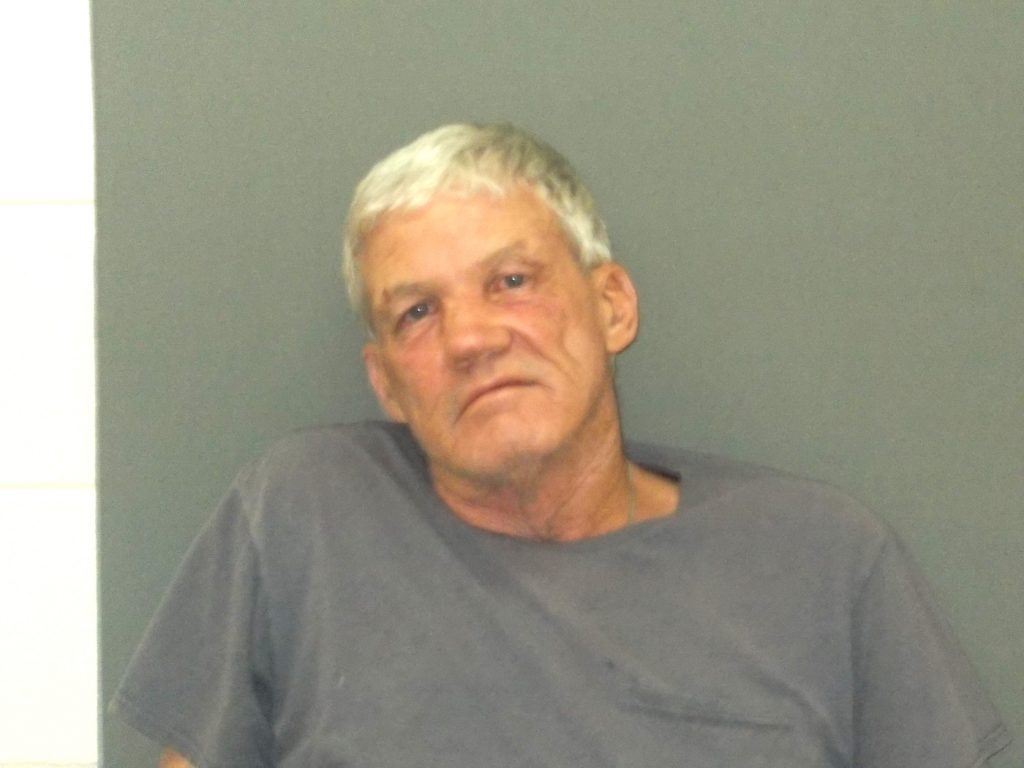 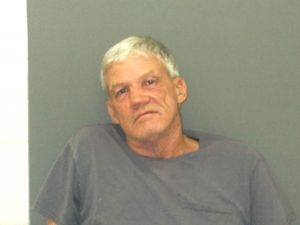 According to a report from the Lewis County Sheriff’s Office, on Sunday, March 27, 2016, members of the sheriff’s office and Missouri State Highway Patrol responded to a domestic  disturbance on Jones Street in Maywood, Missouri.

The female victim alleged Mr. Branham had pointed a handgun at her while in an intoxicated condition.

On Monday, March 28, 2016, Assistant Prosecuting Attorney Corey Moon formally charged Mr. Branham with 1) one count of Domestic Assault – 2nd Degree, 2) one count of Unlawful Use of Weapon While Intoxicated and 3) one count Armed Criminal Action.  All charges are felony offenses.

Mr. Branham is currently lodged in Lewis County Jail in lieu of a $100,000 cash only bond.

The charges for which Ernest Branham has been arrested are mere accusations and are not evidence of guilt.