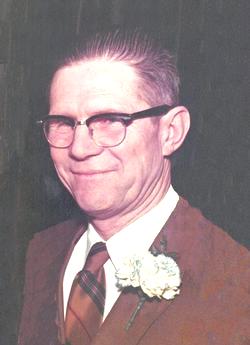 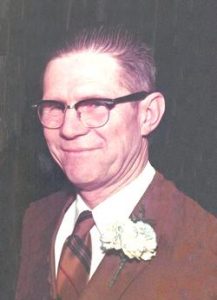 He was born June 17, 1924, in Epworth, MO, the son of Brode and Beulah Craigmyle Parsons. On November 16, 1946, he was united in marriage to Dorothy Ramsdale at Shelbina, MO. She survives.

Waymond was a member of the Mt. Pisgah Baptist Church. He served his country in the United States Army during World War II. He was employed as a Security Guard at Cerro Copper for many years. He enjoyed bowling, mowing, helping at Midwest Tire and working at the Factory. He loved babies and his family was his greatest joy and he enjoyed the time spent with them.