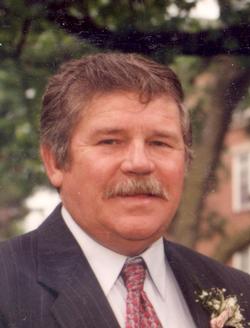 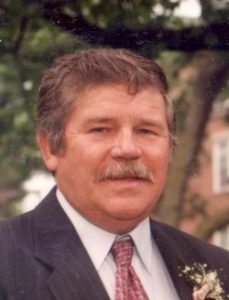 Ray was a member of the Eagles Aerie #1800 of Canton, the NRA and the Communication Workers of America Union. He had worked 42 years for the telephone company and retired as the Central Office Technician. Ray was an Army Veteran serving from 1957-1959. He was of the Protestant faith and in years past he enjoyed going to the Rutledge and Colony Dog and Gun Auction, he also enjoyed collectables.