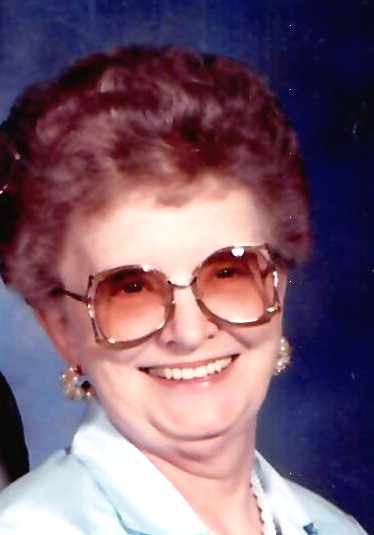 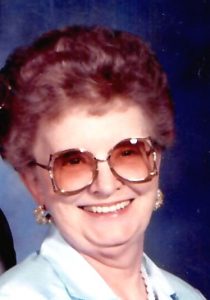 Born on  August 12, 1922, in Gorin, Missouri, Roxie was the daughter of Raymond Grier and Gertrude Gladys Tull Hays.   She was united in marriage with Harold Austin Clapp on July 27, 1945, at LaBelle, Missouri, and he preceded her in death on August 5, 2003.  Mrs. Clapp was also preceded in death by her parents; one grandson, Andrew Clapp; and two sisters, Helen Lay and Blanche Likes.

Roxie graduated from LaBelle High School in 1941.  She attended Northeast Missouri State Teachers College in Kirksville, Missouri, and taught one year in a rural school.  She and her husband lived north of LaBelle where they were engaged in farming on the family farm which was established in 1844.  She was a member of the First Baptist Church of LaBelle, where she was a youth Sunday school teacher and was a former 4-H leader and Extension Club member.  She enjoyed gardening, flowers, birds, sewing and dearly loved her grandchildren.

Funeral services will be held 11 a.m. Friday, April 15, 2016, in the Coder Funeral Chapel in LaBelle, Missouri.    Jim Bilbro will officiate for the services.  Burial will be in the Deer Ridge Cemetery north of LaBelle, Missouri.

Musical selections will be “Go Rest High On That Mountain” and “This World Is Not My Home”.