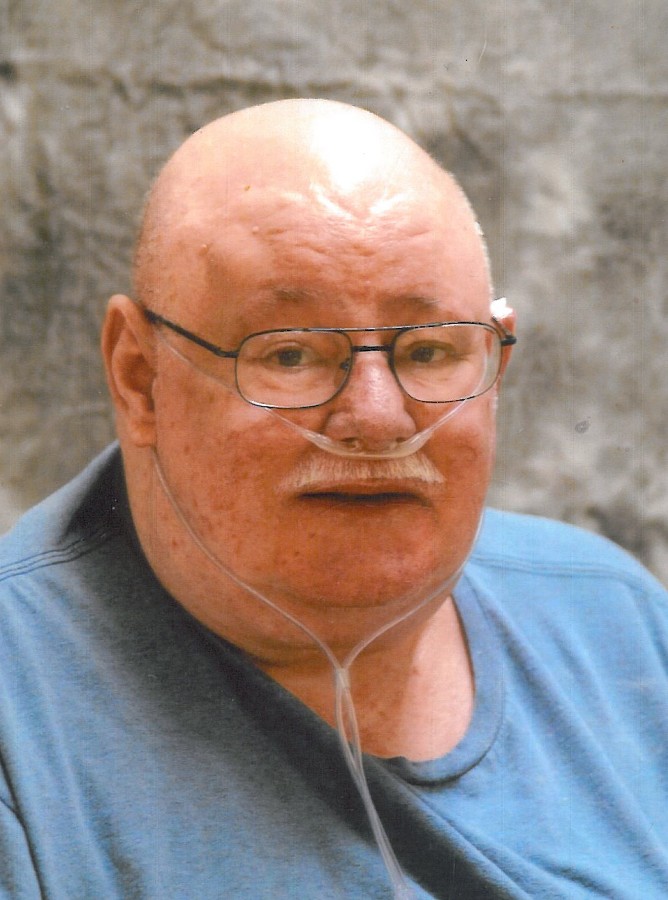 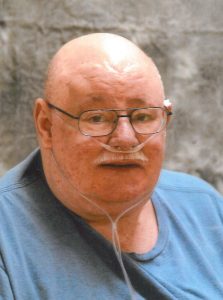 He was born April 6, 1951 in Keokuk, Iowa the son of Edward Lawrence and Betty LaVerna Waller Crowell.  On August 26, 1967 he was united in marriage to Patricia Louise Denning in Kahoka, Missouri.

Steve was employed with Climax in Ft. Madison, IA for sixteen years and retired in 2002.

He was a member of the Alexandria Baptist Church in Alexandria, Missouri.

Steve loved to go hunting and fishing.  He enjoyed watching TV especially racing and wrestling while eating ice cream.  Most of all he loved spending time with his family.  The time he spent with his family was priceless and the memories that were made will live on in their hearts.

He was preceded in death by his parents, two grandchildren, Stephen & Sierra Crowell and close friend, Lawrence Edmondson.

Funeral services will be held 10 a.m. Tuesday at the Vigen Memorial Home in Kahoka.  Burial will be in the Kahoka Cemetery.

Visitation will be held after 1 p.m. Monday with the family meeting with friends from 6 – 8 p.m. at the funeral home.

Memorials may be made to the ASAN – Autistic Self Advocacy Network.