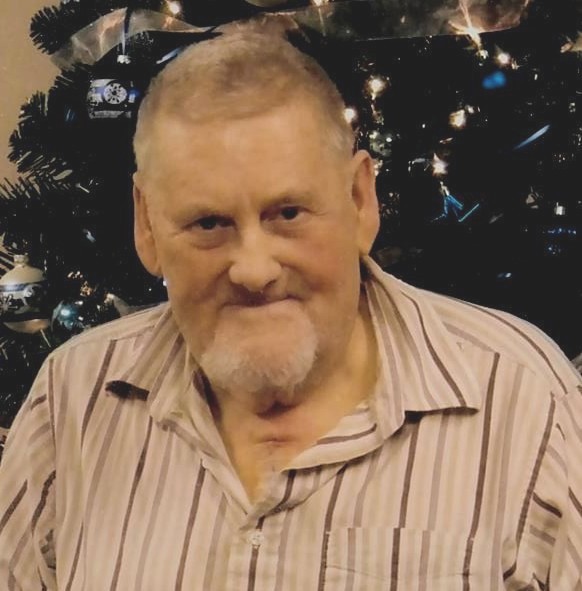 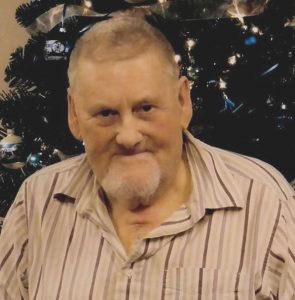 Johnnie was born April 24, 1935, near Hurdland, Missouri, the son of Perley and Nina Letha (Stice) Shaver.

Surviving are three sisters, Mae Applegate of Leonard, Missouri, Margaret Parrish of Edina, Missouri and Shirley James of Durant, Oklahoma; a brother-in-law, Eugene Howerton of Prosser, Washington; thirteen nieces and nephews and several great nieces and  great nephews.  He was preceded in death by his parents; one sister, Mary Howerton in 1976; an infant brother at birth; a nephew, Roger Applegate; and three brothers-in-law, Leon Applegate, Hubert Parrish and Richard James.

Johnnie was a 1953 graduate of the Hurdland High School.  He served his country in the United States Army during the German Occupation.  Johnnie was engaged in farming on the family farm south of Hurdland.  He was also employed at the Florsheim Shoe Factory in Kirksville, and later at Wal-Mart, also in Kirksville.    Johnnie was a member of the Hurdland United Methodist Church.  He tremendously enjoyed going on the Methodist Church missions building trips.

Funeral services will be held 3:00 p.m., Friday, April 15, 2016, at the Hudson-Rimer Funeral Home in Edina, Missouri, with Pastor Nancy Douglas officiating.  Music will be provided by The Moots Family and Friends with selections, “I Know Whom I Have Believeth” and “In The Garden”.

Burial with Military Honors will be in the I.O.O.F. Cemetery at Hurdland, Missouri.  Casket bearers will be Mike Applegate, Steve Applegate, Gary Applegate, Bryson Applegate, Evan Kelly and Glen Moots.

Visitation will be held after 2:00 p.m., Friday, April 15, 2016 until the time of services at Hudson-Rimer Funeral Home in Edina, Missouri.

Memorials in memory of Johnnie R. Shaver may be made to the Charity of the Donor’s Choice.  Memorials may be left at or mailed to Hudson-Rimer Funeral Home, P.O. Box 1, Edina, MO 63537