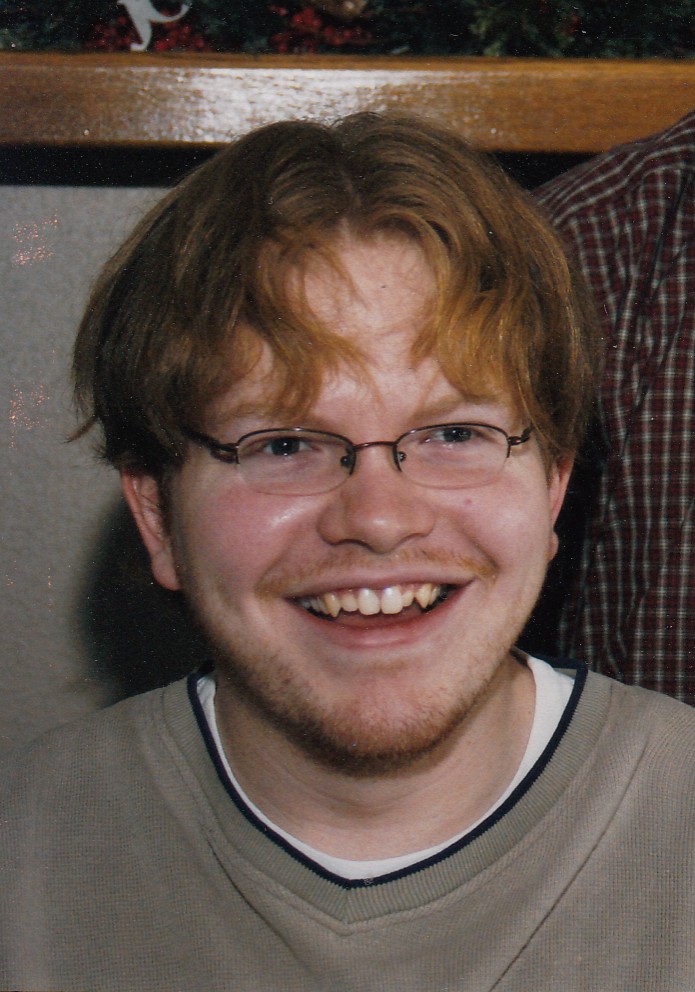 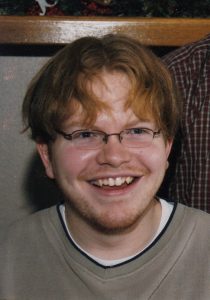 Clayton Jon Parker, age 28, of Luray, MO, passed away on Saturday, April 9, 2016, in the University of Missouri Hospitals and Clinics in Columbia, MO following a massive brain bleed the preceding day.

Clayton was born May 1, 1987 in Quincy, IL, a son of John and LaDonna Worrell Parker.

He was preceded in death by his grandparents, Ed and Clara Parker and LaVera Worrell; step grandmother, Fern Worrell; aunt, Janet Fountain; and cousins, Tony Fountain and David Parker.

Clayton was a 2005 graduate of Clark County R-1 High School and a 2009 graduate of Truman State University, receiving a degree in Political Science. While in high school, Clayton was a member of Campus Bowl and Clark Co. R-1 Marching Indians, and had attended Boy’s State and the J. Baldwin Academy, following in his big brothers’ footsteps.

Clayton had a mind that was always “going” in several directions and was a talented debater. He was a staunch Democrat and his love for politics led him to Truman State and to the jobs that followed as Field Director for campaigns in various states with various politicians.

Clayton had a smile and personality that enveloped many throughout his brief life. He enjoyed many friendships through his early years in the Clark County school district, and through his membership at St. Paul United Church of Christ in Kahoka that remained a vital part of his life. He was an avid lover of music and of movies, many which he could quote verbatim.

At his families’ request, Clayton’s organs were harvested and have already been received and have given new life to the recipients. Cremation followed.

A Memorial Service was held Thursday, April 14, 2016 at 10:30 a.m. at the St. Paul United Church of Christ in Kahoka with Pastor Dixie Laube officiating. Special music was recordings by Rev. Kenneth Beckmann who confirmed Clayton, “Hallelujah” by Celtic Thunder, “The Old Rugged Cross” sung by 12 year old Clayton Parker and his aunt, Janet Fountain, at his grandfather Parker’s service; “Amazing Grace” composed and recorded by Ryan Christian, “Go Now in Peace” congregational hymn led by H L Plenge accompanied by Robert Dooley on the organ. Processional hymn was “Amazing Grace” by James Horner for Star Trek followed by “Friends” by Robert Dooley on the piano and “The Old Rugged Cross’’ by H L Plenge on the organ. Inurnment will be at a later date in the Ashton Cemetery.

Visitation was held at Wilson Funeral Home in Kahoka after 9 a.m. on Wednesday, April 13, 2016, with family receiving friends from 5-8 p.m.

Memorials were suggested to the Ashton Cemetery or the St. Paul United Church of Christ.