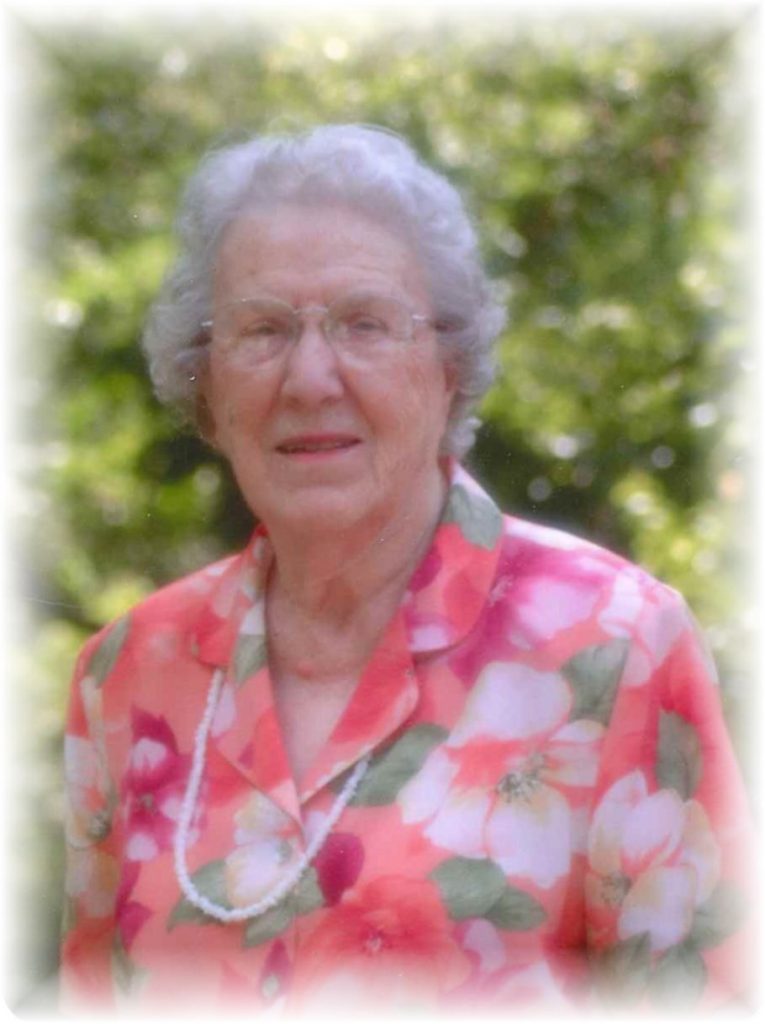 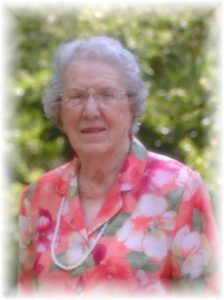 Mrs. Florence Adelaide Janney, age 97 of Gainesville, passed away on Sunday, April 10, 2016 at the residence of her grandson and his fiancé, Lisa Aiello following a brief illness.
Funeral services are scheduled for Wednesday, April 20, 2016 at 1:00 pm at Newark Christian Church in Newark, Missouri.  Reverend Jesse Rogers will officiate for the services.  Music will be provided by Lotus Wiseman.

Burial will be in the Newark Cemetery.  Services are under the direction of the Coder Funeral Chapel in LaBelle.

She was a homemaker, retired school teacher and PEO member.  Florence was preceded in death by her parents, her husband, D. L. Janney, her son, Larry Janney, and her sister, Janice Nettleton.

Memorials may be made to Newark Christian Church, and may be left at or mailed to Coder Funeral Chapel, P.O. Box 151, LaBelle, MO, 63447.