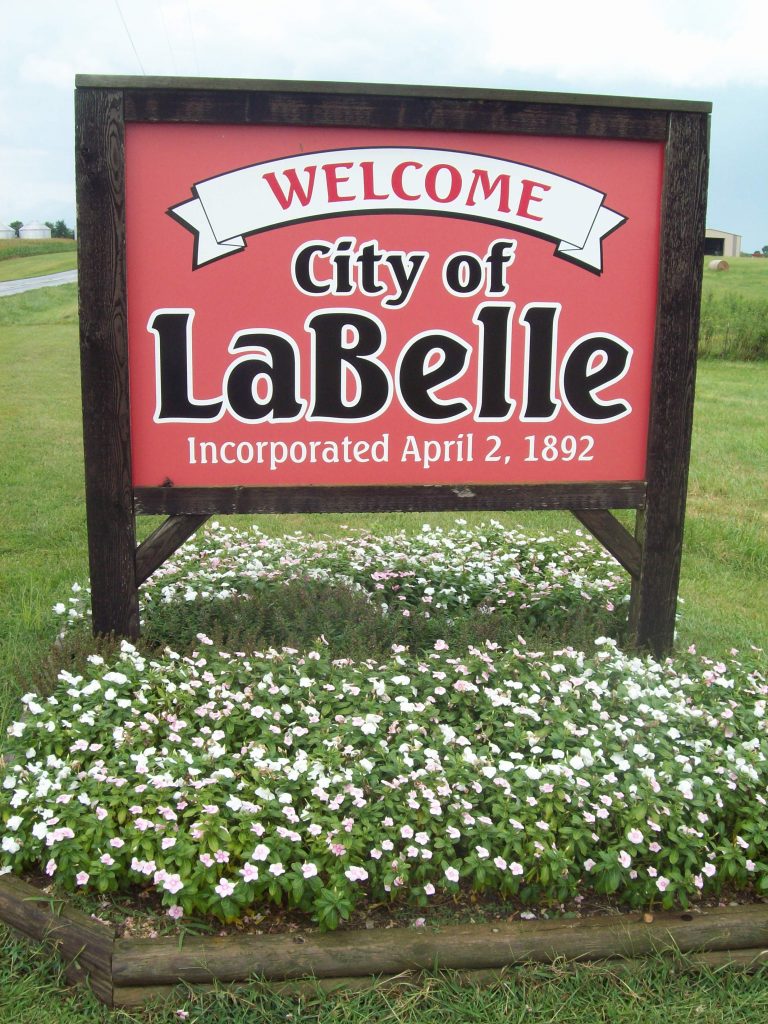 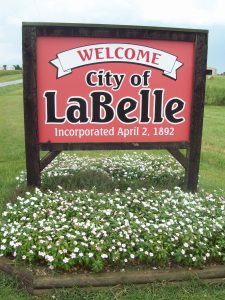 Roger Scott, LaBelle resident and Alderman for the LaBelle City Council, passed away on Tuesday, April 19, 2016, at 63 years of age.

Born on his mother’s birthday, April 26, 1952, Roger was a son, of Raymond “Mike” and Geraldine Scott, of Rutledge, in Knox County, Missouri.  On June 17, 1989, he united in marriage with Miss Tamara Sue Freeman of LaBelle.  From their union two children, Justin Wyatt and Jaclyn Nicole Scott were born.

Following his retirement from teaching, Roger worked for Casey’s General Stores in LaBelle, served as President of the board of the Lewis County Fire Protection District and was a leader and volunteer of the monthly distribution of the Northeast Missouri Food Bank in LaBelle.  Roger was presently serving on the LaBelle City Council Board of Aldermen.  He had served as alderman for the past 3 years, from April 2013 until the time of his passing. He was also a supporter of local 4-H, serving as a leader.

Having been an elected official, it is now necessary for Scott’s seat to be filled.  A special meeting of the Board of Alderman will need to be convened where a successor to the vacant office will be selected. City ordinance deems that the successor will serve until the next regular municipal election.