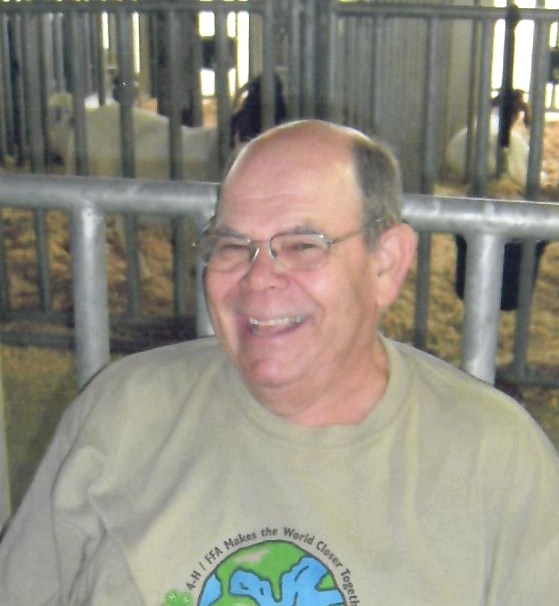 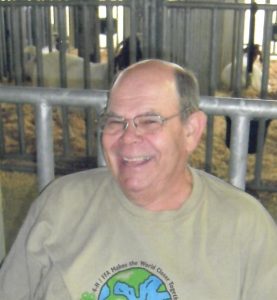 Roger currently held the office of Alderman for the City of LaBelle and was the President of the Lewis County Fire Protection District.  He was a supporter of local 4-H and was a volunteer 4-H leader. Roger was also a member of the LaBelle Saddle Club.  He was an avid supporter of the Northeast Missouri Food Bank from its beginning and was a regular volunteer.  Roger loved people and currently enjoyed his position at Casey’s in LaBelle where he could visit with friends and acquaintances.