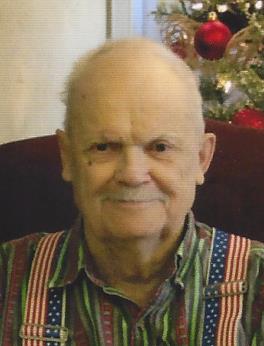 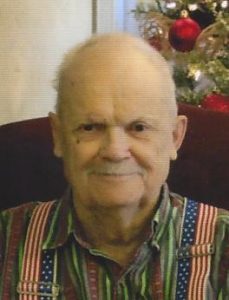 The son of Rueben and Viva Brookhart Nichols was born on July 1, 1932 at Williamstown, Missouri.

Lawrence served in the U.S. Army during the Korean War. He worked as an automotive technician for Lewis County Motors in Canton, Missouri and Honda in Tulsa, Oklahoma. He had a passion for restoring old cars especially Model A’s and Model T’s.

Funeral services will be held Sunday, April 24, 2016 at 2:30 PM at Arnold’s Funeral Home in Canton with Rev. Jim Campbell officiating. Burial with military honors by Herman Blum Post #192 and Ayer-Boatman VFW Post# 4342 will be in the Ballard Cemetery near Neeper, Missouri.

Visitation will be held Sunday after 1:30 PM until the time of services at Arnold’s Funeral Home in Canton.

Memorials may be made to the Ballard Cemetery Association.

Online condolence may be left at www.arnoldsfuneralhome.net