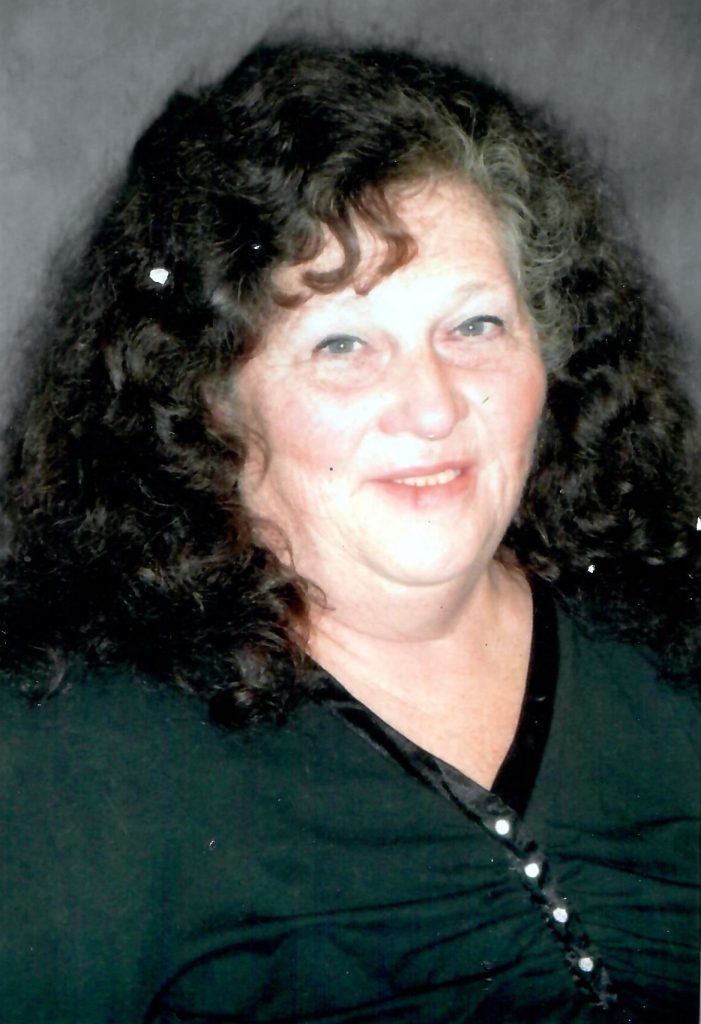 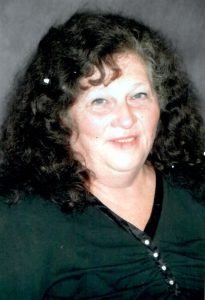 Jane Lea Binkley, age 60, of Hurdland, Missouri, passed away Tuesday, May 3, 2016, in Northeast Regional Medical Center in Kirksville, Missouri.  She was born June 5, 1955, in Edina, Missouri, the daughter of Ralph and Ruth Elizabeth Fleak Wise.

Jane was preceded in death by her parents, and her husband’s Clifford Garrett and Kenneth Binkley.

Jane loved horses, yard sales, reading, sewing and gardening.  She was a member of the Edina United Methodist Church and a member of Kirksville Order of The Eastern Star Chapter # 184 in Kirksville, Missouri.

Funeral services will be held 10 A.M. Saturday, May 7, 2016, in the Hudson-Rimer Funeral Home in Edina, Missouri.  Brother Robert Shobe will officiate for the services.  Burial will be in the Campgrounds Cemetery near Downing, Missouri.

Eastern Star services will be held at 6:30 p.m. Friday evening in the Funeral Home conducted by Kirksville O.E.S. Chapter # 184.

In memory of Jane Lea Binkley memorials are requested to the Family.  Memorials may be left at or mailed to Hudson-Rimer Funeral Home, P.O. Box 1, Edina, MO, 63537.