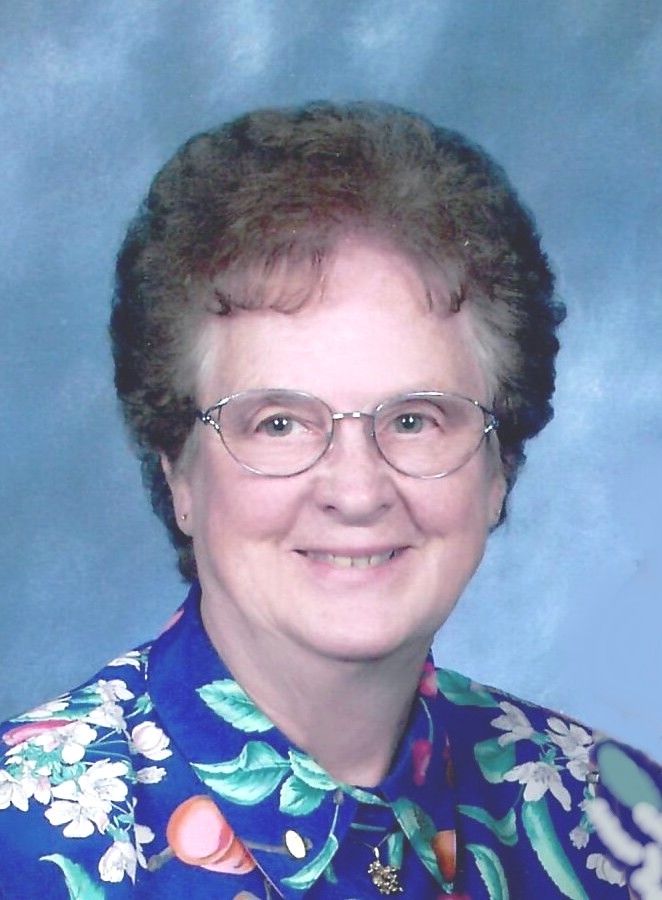 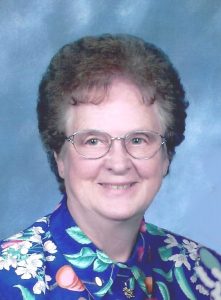 Virginia E. Holman, age 89, of Hurdland, Missouri, passed away Thursday, May 12, 2016, in the Knox County Nursing Home in Edina, Missouri.

Born October 22, 1926, near Gorin, Missouri, Virginia was the daughter of Jacob Axel and Nancy Price Peterson.  She was united in marriage to Harry Holman, on August 16, 1944, at Luray, Missouri.

Virginia received her education at Knox City, Missouri.  She and her husband resided in Hurdland, Missouri, most of their life where they operated a grocery, feed and fertilizer store and a truck line.  For over thirty years she was employed at the Knox County Nursing Home in Edina as a Med Tech.  She was a member of the Hurdland United Methodist Church.  She enjoyed gardening and collecting bells.

Funeral services will be held 11 a.m. Monday, May 16, 2016, in the Hudson-Rimer Funeral Home in Edina, Missouri.  Reverend Nancy Douglas will be the officiate for the services.  Music will be provided by Mary Peterson and Angela Haworth.

Memorials may be made to Knox County Cancer Fund or donor’s Choice.   Memorials may be left at or mailed to Hudson-Rimer Funeral Home, P.O. Box 1, Edina, Missouri, 63537.