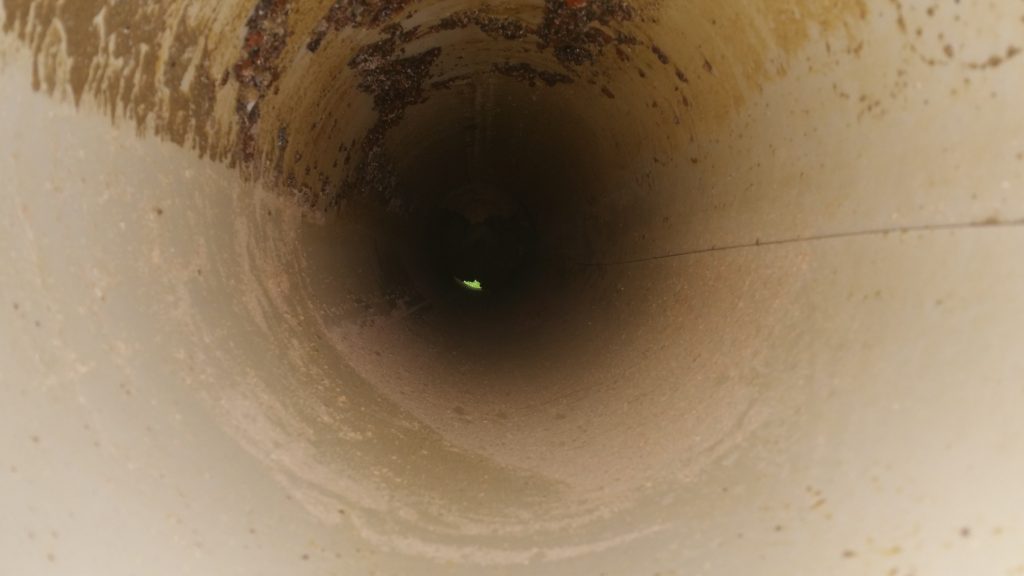 After nearly three days of being under a citywide boil water order, the City of Edina has been given the green light to drink the tap water.

On Wednesday, May 18, 2016 at approximately 1:30 p.m. the results of a water test were released and the boil order was lifted, according to City Clerk Margaret Gibson.