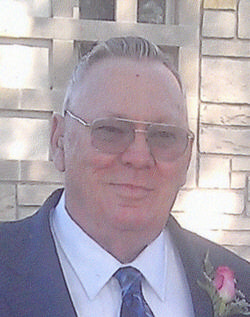 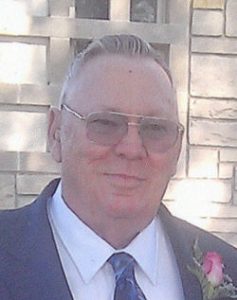 Robert Lee Whitmer, age 79, passed away Monday, May 16, 2016 at Country Aire Retirement Estates in Lewistown, MO. He was born December 24, 1936 at El Paso, Illinois, a son of Walter and Mary Ellen Robbins Whitmer.

Graveside services with military honors by American Legion Post #578 of Lewistown will be held Saturday, May 21, 2016 at 10:00 a.m. in Little Mountain Cemetery at Monticello, MO with Dan Campbell officiating. Friends are invited to attend the services.

The family suggests memorials be made to Country Aire Retirement Estates, Hospice of Northeast Missouri, or Hester Community Church.