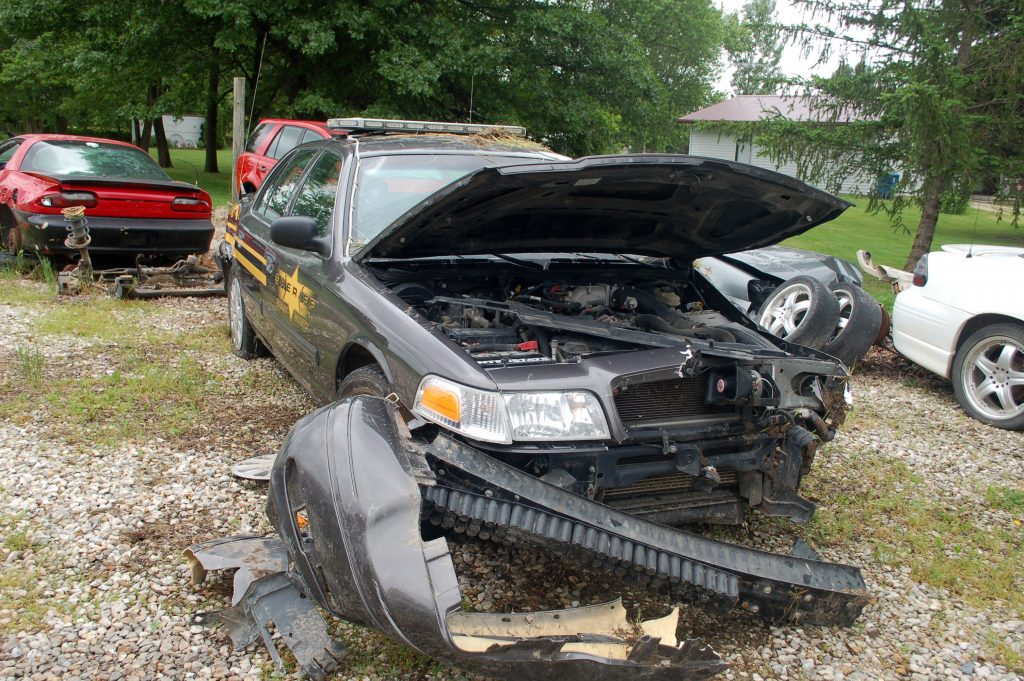 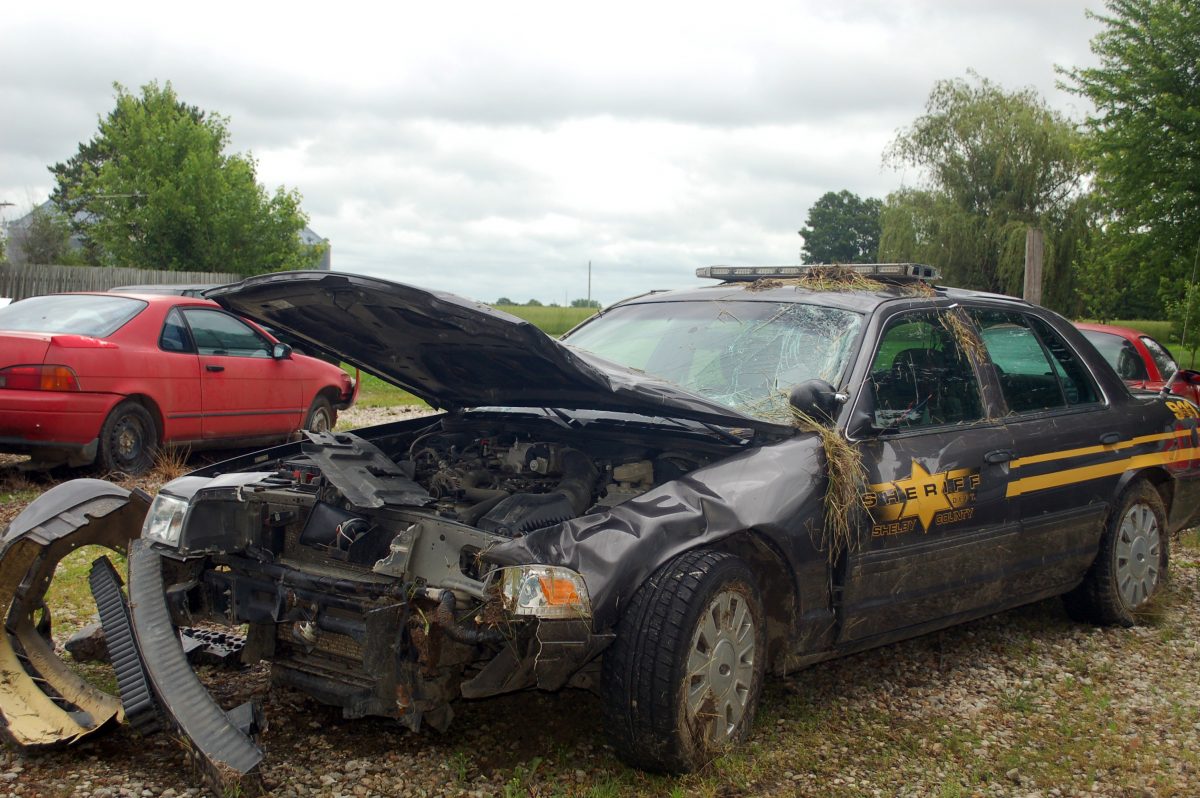 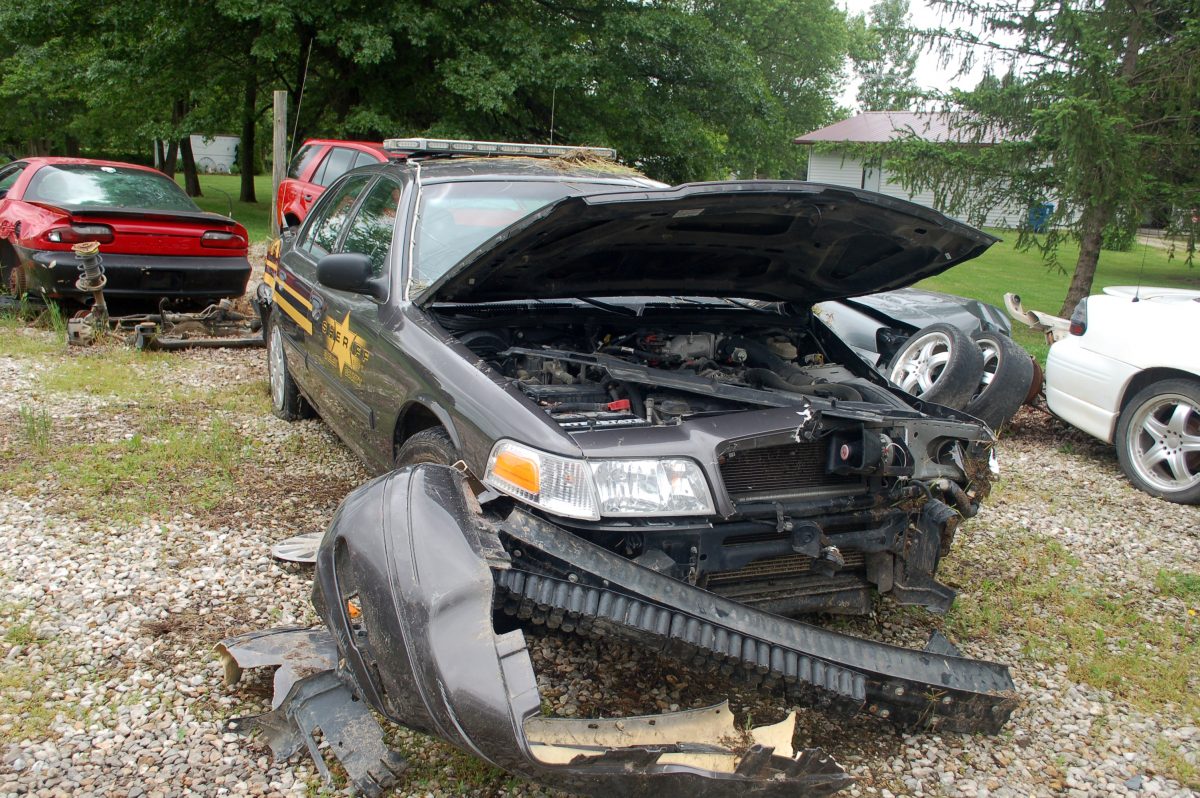 According to the Missouri State Highway Patrol crash report, Christopher A. Ehrenreich, 32, Shelbina, was driving the 2010 Ford Crown Victoria Shelby County 518 on Thursday, May 26, at 10:15 p.m. on Highway 36 in Shelby County approximately one half mile east of Lakenan.

Deputy Ehrenreich was eastbound on Highway 36 attempting to overtake a vehicle when he lost control on the wet road, slid off the right side of the roadway, struck an embankment and came to rest in a ditch.
The vehicle was totaled in the crash. The driver received only minor injuries and was to seek his own treatment.