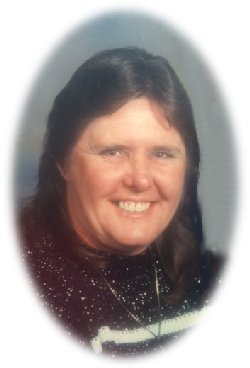 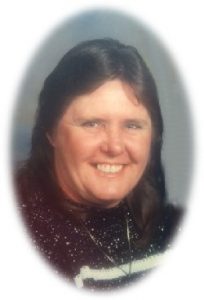 Kathy was born on October 9, 1950, in Edina, Missouri, the daughter of Joe Wayne and Evelyn Lucille Clark Parrish.

She attended many schools, while growing up due to her parent’s travels, and finally the Baring Elementary School before graduating from the Knox County High School in the class of 1968.

On April 27, 1969, in Baring, Missouri, Kathy married Virgil Harvey Doss and to this union two children were born.

Kathy was a homemaker and farmhand for Virgil but she also worked some at the Garment Factory in Memphis, Missouri and was the Officer in Charge for the United States Postal Service in Baring, Missouri.

She served as a 4-H Leader for many years and was a member of the Baring Country Club, the LaBelle Saddle Club and was one of the Baring Community Ladies that volunteered to help with funeral meals, benefits or any other need in their community.

Kathy enjoyed helping others but most of all she loved spending time with family.

Kathy was preceded in death by her parents Joe Wayne and Evelyn Parrish.

Burial will be in the Greensburg Cemetery in Greensburg, Missouri.

An expression of sympathy in memory of Kathy Doss may be left to the Baring Fire and First Responders, the Knox County Cancer Fund or the Clothes Closet. A memorial may be left at or mailed to the Doss Funeral Home 208 N. 4th Street, Edina, Missouri 63537.