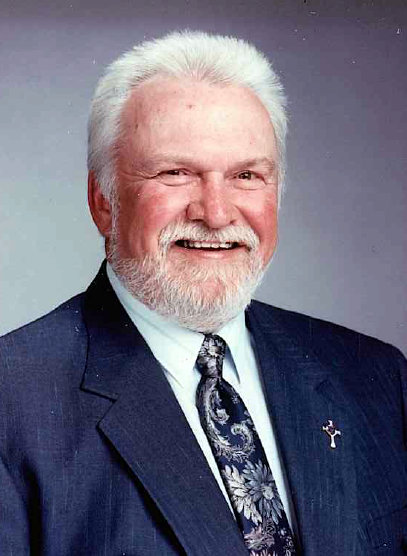 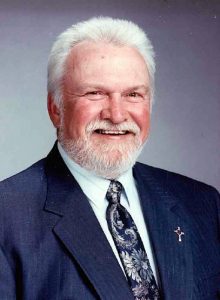 He was born September 14, 1938, at St. Patrick, Missouri, to John Nicholas Kirchner and Anna Marie Ellison Kirchner. On November 26, 1960, he was married at St. Patrick, Missouri, to Janet Baugher. Bill worked in his family business, farming, trucking and seed sales. Mr. Kirchner lived in St. Patrick until his retirement in 2001 when he moved to West Plains, Missouri. He was a member of the Knights of Columbus for sixty years and was active on the local and state levels; after his God and family, it was his greatest love. Mr. Kirchner was a member of St. Mary’s Catholic Church.

He is survived by his wife of fifty-five years, Janet Kirchner of the family home; one daughter, Sherry Lox and husband, Mark, West Plains, Missouri; and one sister, Kathleen Uhlmeyer, Canton, Missouri.

Visitation will be from 6:00 until 8:00 p.m., Tuesday, at Robertson-Drago Funeral Home. Interment of cremains will be at a later date in St. Patrick, Missouri. Memorial contributions may be made to Missouri Knights of Columbus vocations fund, St. Mary’s building fund or American Cancer Society and may be left at Robertson-Drago Funeral Home. Online condolences may be expressed at www.robertsondrago.com.