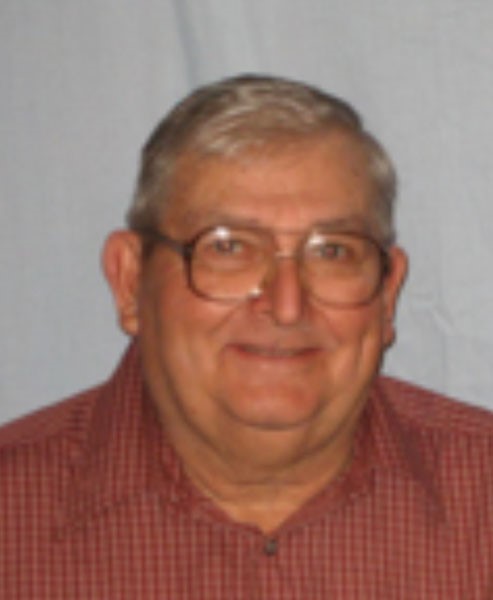 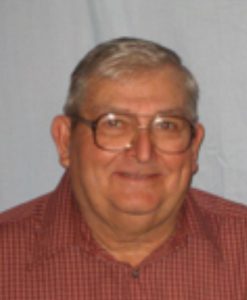 Born August 6, 1932 in Rutledge, Missouri the son of Chester and Orvetta (Spoor) Buford. On January 25, 1959 he married Janet Schreiber.

He was preceded in death by his parents, daughter; Carol Buford, grandson; Zachary Bevier and brother; Harlan Buford.

Charlie was a graduate of Revere High School. He was a veteran of the United States Army serving during the Korean Conflict. He was a lifelong farmer and a rural mail carrier in the RR2 Donnellson area from which he retired in 1992. Charlie was a member of the Rural Mail Carriers Association. He enjoyed family, wheeler rides, auctions, antiques and family history.

Funeral services will be held at 1:30 p.m. Saturday, June 11, 2016 at the Schmitz Funeral Home in Donnellson with Pastor Jamey Stout officiating.

Burial will be at the Embury Cemetery in rural Donnellson, Iowa.

Memorials have been established in his memory to the Cystic Fibrosis Foundation or the Embury Cemetery.

Online condolences may be sent to the family at www.schmitzfuneralhomes.com.

The Schmitz Funeral Home in Donnellson is assisting the family with the arrangements.