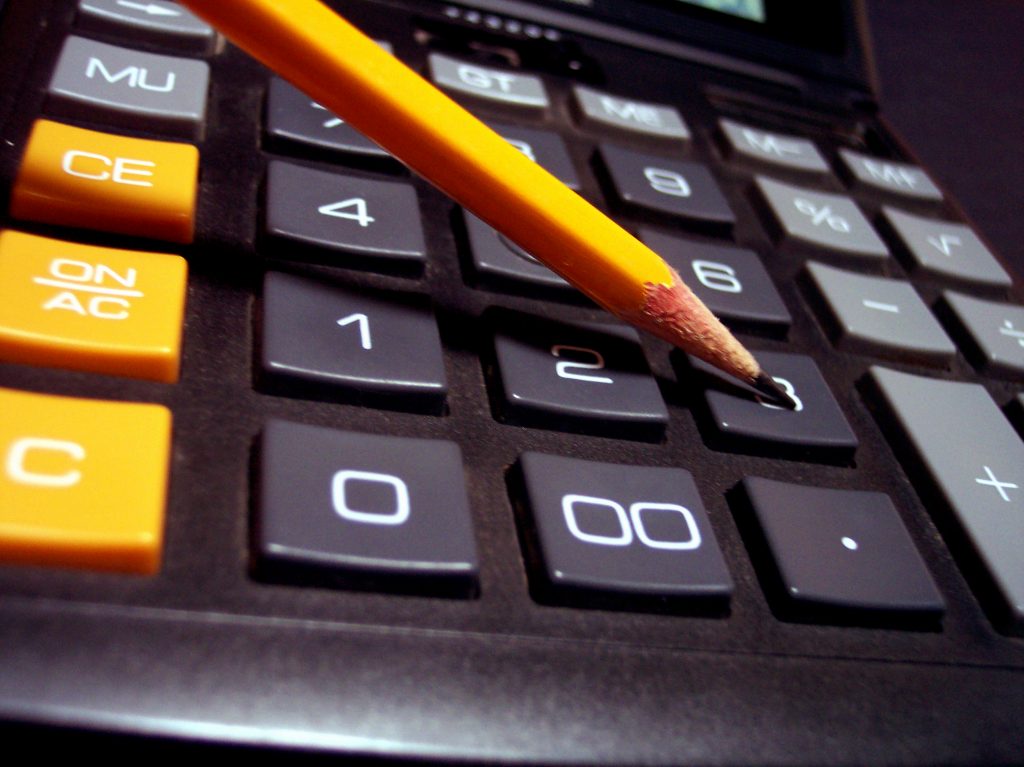 CLICK HERE to listen to an audio recording of the Clarence City Council Meeting on Monday, June 13, 2016.

The Clarence Board of Aldermen met in regular session on Monday, June 13. The meeting was called to order by Mayor James Watson.
First on the agenda were public comments. Although around a dozen residents were present, Rob Fish was the person to speak. He asked about a problem he was having with his driveway.

Superintendent Dennis Carothers reported that Fish’s water meter was moved several years ago. Since that time, his service line has began leaking again, damaging his driveway. Fish was seeking advice on how to proceed.

Alderman Mike Rickerson explained that the city pays for maintenance up to the meter, and between the meter and the house is the owner’s responsibility. The city maintains a list of licensed plumbers

The minutes of the May 9 meeting were read and approved. The treasurer’s report showing an ending balance of $1,249,510.38 was approved. City bills were approved and a motion was made to update the signature cards at the bank. The motion passed.
Under new business, the board heard a dispute from property owners at 208 and 210 Willow. At issue is the location of a fence, which may or may not be built too close to the property line.

“By our ordinance, the fence cannot be put on the property line unless both parties agree,” Police Chief Ray Barton said.

Muddying the issue was that a former building inspector gave approval of building the fence, which was a replacement fence.

“What do they want us to do?” asked Alderwoman Dorothy Lanpher.

City Attorney Jim McConnell explained, “In general, the city doesn’t decide where lines are and doesn’t get involved in civil matters. This board doesn’t have the right to determine who owns the property.

After heated discussion between the parties and the board, the matter was tabled to allow McConnell time to review the ordinance and property surveys.

The board approved liquor license renewals for Casey’s General Store and Hometown Restaurant and Lounge.

The board passed several ordinances. First was an ordinance amending the stop sign ordinance.

“It seems putting up a stop sign isn’t enough. We have to pass an ordinance to enforce the law,” Mayor Watson said, noting all the stops signs listed are currently in place.

The next ordinance passed dealt with new drug and alcohol prohibitions, bringing city ordinances in line with state code.

“Remember, a budget is an estimate of what will happen. It’s a map, and it can be changed,” Mayor Watson added.

Rates for City of Clarence natural gas in-city residential customers will be $10 per 1000 cubic feet, and $13 for commercial out of city customers will pay higher rates, and all customers have a purchase cost adjustment added to the base rate.

All the rates reflected a slight increase, according to City Clerk Cindy Bowman.

City Administrator Chuck Porter reported that all vehicles at the Van Houten Station are properly titled and licensed. He suggested that it be declared a Clarence Historical Site.

Porter reported problems wit the city’s cable service provider. Up to 53 tickets could be written for persistent violations.

Porter reported that the city’s insurance carrier, MIRMA, will allow swimming in the city lake, as long as it is properly posted and other state guidelines are followed.

Porter also presented a bid from Harrison Fish Hatcher to restock the lake. Nearly 6500 fish including channel catfish, bass, blue gill and grass carp will cost $6500. The board approved the expense.

The board felt that improvements at the lake will help attract more people to Clarence.

“What is the point of having an ordinance if we don’t enforce it?” asked Mayor Watson. “Most of our streets cannot take the weight. A few people with very heavy trucks are costing the rest of the taxpayers.”

Police Chief Barton responded that they do write tickets and give warnings when they catch truck not following the posted routes.
Other issues presented by Carothers included streets needing repairs, paving costs, nuisance properties, recycling issues.

Before the meeting adjourned, Alderman Rickerson suggested that the city stop writing tall grass tickets until it gets all its property mowed.

Mayor Watson suggested a 10-day warning, the same as other residents would receive.

“We will take care of this within 10 days,” he insisted.