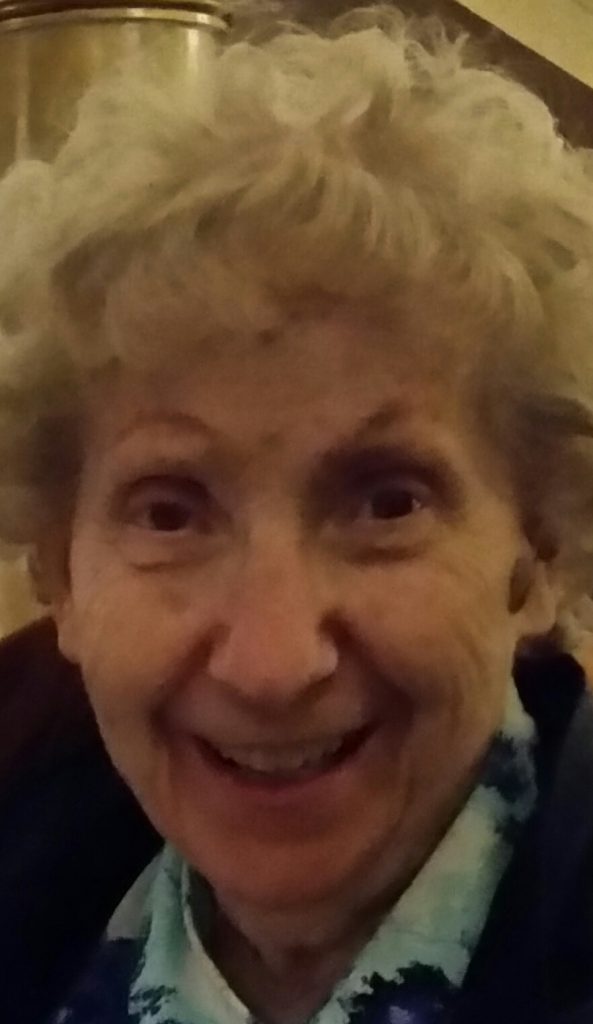 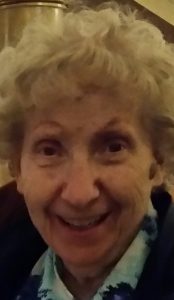 Dorothy was born April 7, 1931 in Keokuk, Iowa.  She was the daughter of Ida and Louis Zinnert of Kahoka, Missouri.

She was united in marriage to Richard Vogel in May of 1955 in Kahoka, and Richard proceeded her in death on October 10, 2007.

Dorothy graduated from Kahoka High in 1949 where she played in the high school band.  She loved English, social studies, and music.  As a young woman, she became a piano teacher and organist, performing at several of the local churches in Kahoka and Keokuk.  She was a good writer, and she worked first at the local newspaper in Kahoka, and then at the Daily Gate City in Keokuk in the 1950s.

After their marriage, Richard and Dorothy moved to Southern California, purchasing their home in La Mirada, CA in 1964.  There, they would raise their two children, Karen and James.

Dorothy and Richard adored taking road trips with their family to the national parks and back to Missouri and Iowa to visit relatives and friends.  Dorothy especially loved the big trees (redwoods) in northern California, visiting Laguna Beach, and Las Vegas.  She also found the big, beautiful clouds in wide open skies to be her inspiration and source of peace.  She enjoyed old movies, especially Gone with the Wind, and anything that was a Western or with John Wayne.  She also had many fond memories and stories to share about growing up in Missouri and Iowa.

Besides her husband, Dorothy was preceded in death by her parents, Ida and Louis Zinnert; sister, Julia Gutting, and brother-in-law, Vernon Gutting.