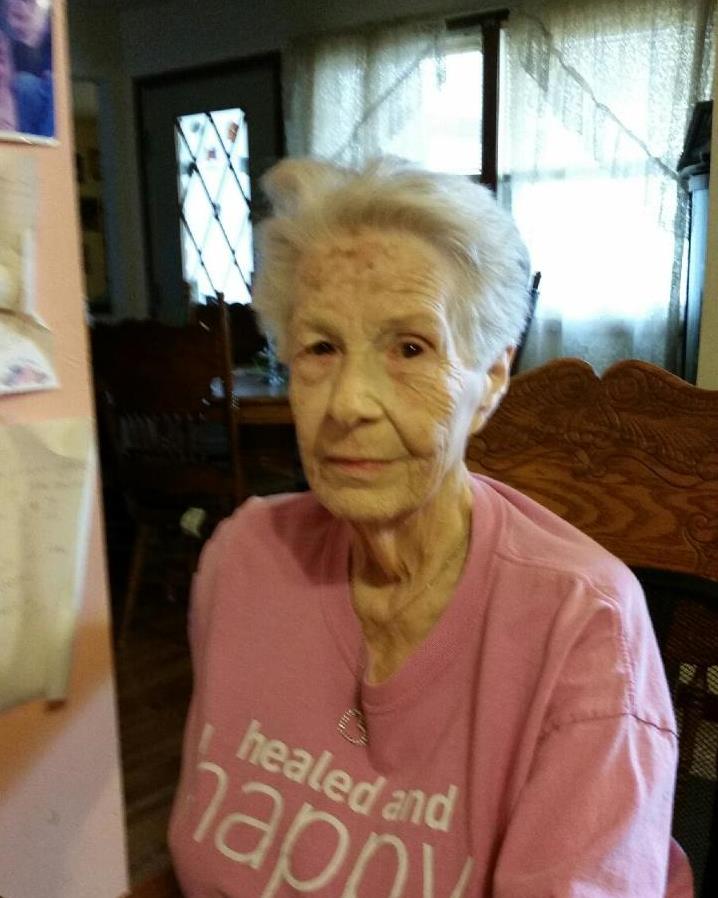 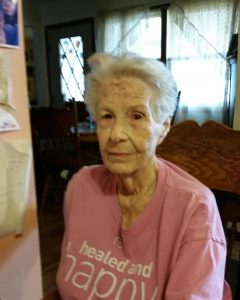 Rosetta Worster, 81, of Alexandria, Missouri, passed away on Tuesday, June 21, 2016, at her home in Alexandria. Arrangements are pending at DeJong-Greaves Celebration of Life Centers.

Rosetta was born in Alexandria, Missouri, on December 18, 1934, the daughter of Thomas and Violet Davis Mortimer. On December 11, 1949, she was united in marriage to James Eldon Worster in Lima, Illinois. He preceded her in death on July 12, 2015.

A life-long resident of Alexandria, Rosetta was a member of the Alexandria Baptist Church and was employed at Sheller-Globe for twenty-five years. She was a very active member of Local #444, and served as the divisional chairperson. Rosetta was an avid bowler, bowling in state and national tournaments, as well as with her family. Her hobbies included reading and traveling with her grandchildren.

Rosetta is preceded in death by her parents, her brothers Tommy and Fuller Mortimer, and her sister Betty Miller.

Memorials may be directed to the Alexander Baptist Church or Hospice of Northeast Missouri.

DeJong-Greaves Celebration of Life Centers is in charge of arrangements.

Tributes and condolences may be entered at dejongsfuneralhome.com.