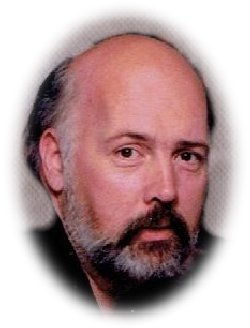 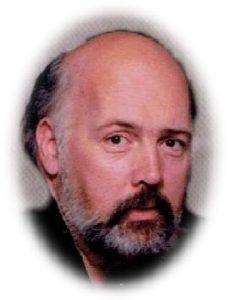 Ronald Stephen “Ronnie” Waibel, 62, of West Monroe, Louisiana, formerly of Knox County, Missouri, passed into a loving world with Jesus Christ on Monday, May 30, 2016 at the LSU Health Center in Shreveport, Louisiana.

Ronnie was born in Kirksville, Missouri on December 8, 1953. Growing up Ronnie was a loving child, he loved to play games, cards and he participated in flag football, 4­H activities, singing in a group that consisted of his mother and sister at the Novelty Christian Church. He gave his life to Christ when he was young. He loved studying the Bible and if someone quoted a verse he could tell you where it was from.  He was mom’s fix­it man, working on toasters, water pumps and always tinkering on whatever needed fixing.  He was so good at it that his mom once told him to open a fix­it shop. Ronnie also loved to cook along with his sister Rhonda, whom they both took cooking classes under their mother, who was a 4­H leader.  Ronnie graduated eighth grade at the Novelty Grade School in Novelty, Missouri and attended the Knox County High School in Edina, Missouri. He was a big kidder and loved to make people laugh, especially children when they were upset about something. He enlisted and served his country in the United States Air Force from 1973 to 1975, took his basic training in San Antonio, Texas and served at Maelstrom Air Force Base in Great Falls, Montana, where he served a missile site. After being honorably discharged, he tried living in Missouri but his love for Louisiana was greater.

On November 27, 1998, in Novelty, Missouri, Ronnie married Deborah Sue Sparrow Leckbee. Ronnie and Deborah moved to West Monroe, Louisiana, in October of 2006, where he worked a number of years with the Wal­Mart Super Center Security and with Universal Protection Services until his health failed.

There is a big hole in our hearts from the loss of Ronnie.  He will always be missed greatly.

He was preceded in death by his father, William Richard Waibel in 1998; grandparents, Edgar and Ethel Fetters and Berna Irene Waibel; an uncle Stanley Eugene Fetters and his wife, Velma; and a cousin, Vicki Jean Thomas.

Ronnie’s wishes were to be cremated and the family will have Military Graveside Honors at 9:00 a.m. on Tuesday, July 5, 2016, at the Jacksonville State Veterans Cemetery at Jacksonville, Missouri.