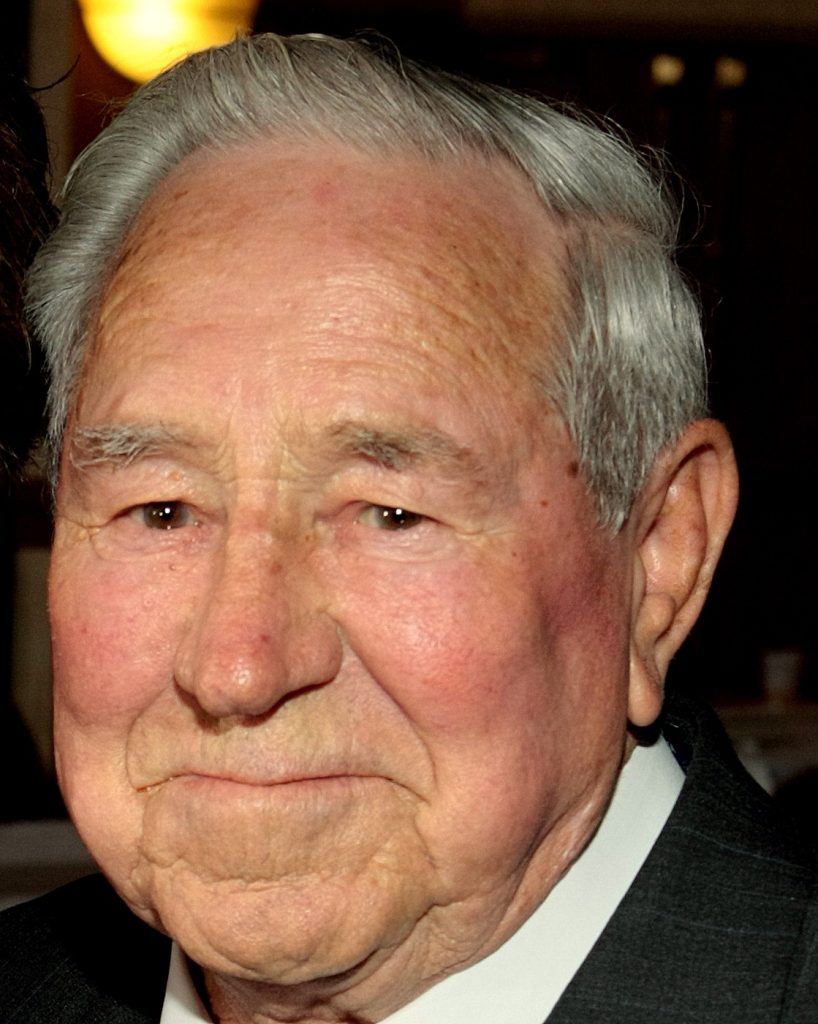 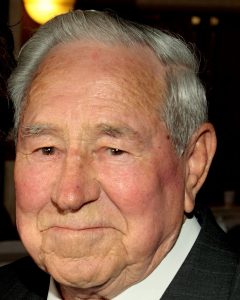 Wayne N. Welker, age 89 of Kahoka, formerly of Williamstown, MO passed away on Saturday, June 25, 2016 in the Clark Co. Nursing Home in Kahoka.

Wayne was born January 31, 1927 at Williamstown, a son of Frank and Enola S. Brookhart Welker.

He was preceded in death by his parents; his in-laws, George and Clara Taylor Grinstead; brothers: Arnold, Floyd, Richard, Franklin, and Virgil Welker; and brothers-in-law, Raymond and Jack Grinstead.

Wayne graduated from Kahoka High School and served in the U. S. Navy.   He was able to go on the Honor Flight accompanied by his son, Virgil, on September 16, 2010, and really enjoyed that opportunity.  Wayne belonged to the Otto Bruner Post # 170 of the American Legion in Canton.

He farmed all of his life and for 31 years served as Postmaster at Williamstown.  Wayne was a life-time member of the South Wyaconda Bapist Church and was dedicated to the church and his church family.  He had served as treasurer for many years.  He was also a member of the Ballard Cemetery Board.

Wayne loved family gatherings together with homemade ice cream and corn on the cob.  He grew a large sweet corn patch and shared it with everyone.  In later years, Wayne loved to drive around and check on the farms and land he loved so dearly.  He had a generosity beyond measure to his children and their families.

Funeral services will be held Wednesday, June 28, 2016 at 10:30 a.m. at Wilson Funeral Home in Kahoka with burial and military rites following in the Ballard Cemetery.

Officiating at the service is Pastor Orlie Yoder with eulogist, Andy Welker.  Pianist and guitarist are grandchildren, April Holzem and Josh Welker. Additional selection was “How Great Thou Art” with additional music, “Amazing Grace”.

Visitation will be held at Wilson Funeral Home after 9 a.m. Tuesday with family receiving friends from 6 to 7:30 p.m. followed by a public masonic service at 7:30.

Memorials were suggested to the Ballard Cemetery or the South Wyaconda Baptist Church.