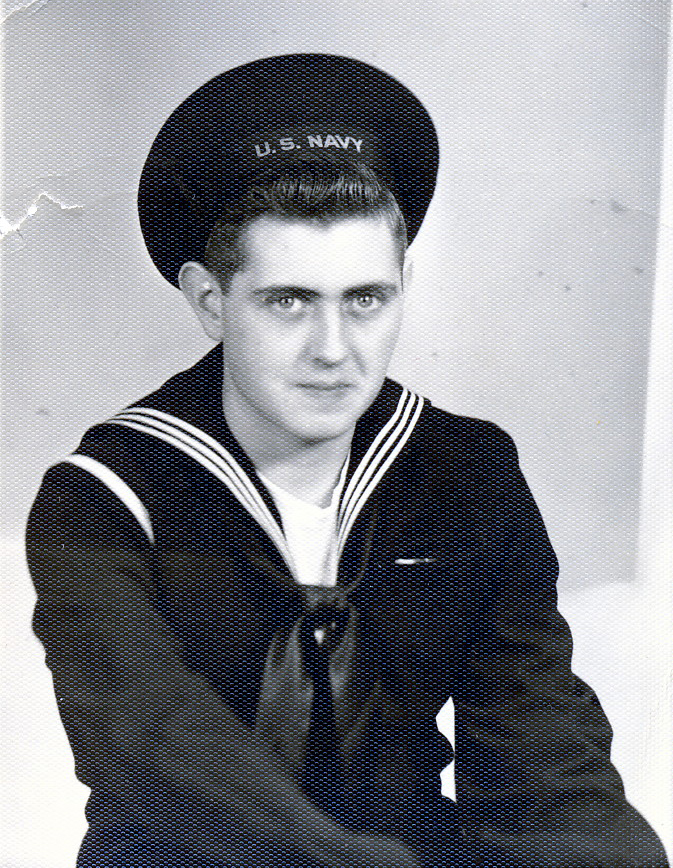 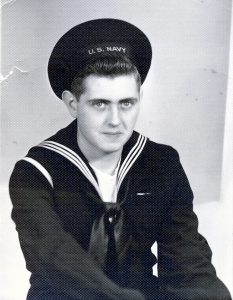 He served in the United States Navy during Peacetime and the Korean conflict. He followed in his father’s footsteps as a butcher and meat cutter. He retired from the U.S. Department of Agriculture as a Meat Inspector on January 3, 1992.