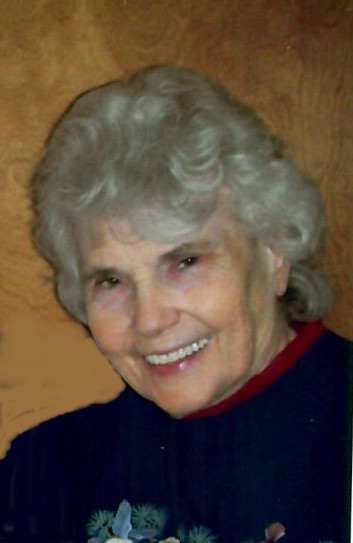 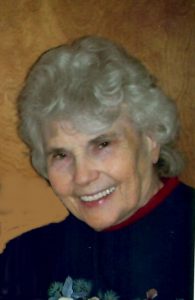 She was born October 2, 1935, in Knox County, Missouri, the daughter of Clarence Leslie and Nellie Neoma Pruett Parton.

She was united in marriage to Lyle Walker in 1951, in Knox City, Missouri, and he preceded her in death, and to this union three children were born.

She was preceded in death by her son, David L. Walker; two brothers, Berly Leslie Parton and William L. Parton; and one sister, Beulah Stutsman.

Betty received her education in Edina Schools.  She was a homemaker and caregiver in Knox and Lewis Counties.  She was proud of her Native American heritage and enjoyed reading, Westerns, St. Louis Cardinals, John Deere memorabilia, and watching her grandkids playing ball.

Memorial services will be held 2 p.m. Monday, July 11, 2016, in the Knox City Cemetery.  Pastor Paul Burton will officiate for the services.  Musical selections will be, I’ll Fly Away and Old Rugged Cross.   There will be no visitation.