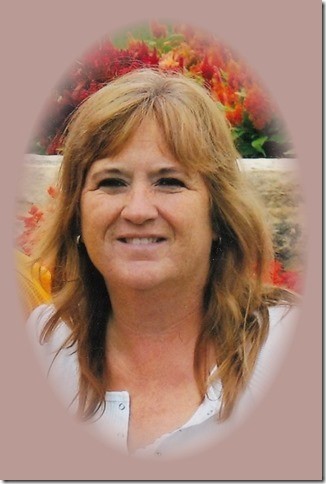 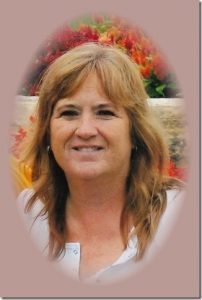 Debra Sue Glasgow McCarty, age 62, of Keokuk, IA, passed away on Saturday, July 2, 2016 in the University of Iowa Hospital and Clinics in Iowa City, following a courageous battle with cancer.

She was born June 6, 1954 at St. Joseph Hospital in Keokuk, IA, a daughter of Charles “Jobbie” and Wanda Mae Bryant Glasgow.

On June 24, 1972, she was united in marriage to Gary R. McCarty at the Calvary Baptist Church in Keokuk.

She was preceded in death by her father, Charles “Jobbie” Glasgow; in-laws, Harold and Margaret McCarty; uncle, Melvin Bryant; and nephews, Derek Andrews and Jacob Glasgow.

Deb was a 1972 graduate of Keokuk High School.  She held several part-time jobs through the years but was mainly a homemaker.  Deb enjoyed playing cards, going to flea markets, camping and vacationing with Gary, her mother, and her sister Marla and husband Bill for 31 years.   Her daily walks with Gary were special to her.  Deb and Gary were well known as caregivers to anyone who had a need and did so without recognition or praise.  More than anything, she cherished spending time with her grandchildren and was someone who shared freely her love not only for her family but for the sisters-in-law and brothers-in-law and their families.

Funeral services were held Wednesday, July 6, 2016 at 10 a.m. at Wilson Funeral Home in Kahoka with Pastor Dawn Butler officiating.  Special music was recordings “I Cross My Heart”, “Amazed by You”, “Amazing Grace” and “Wind Beneath My Wings”.

Burial was in the Hickory Grove Cemetery at Keokuk.

Visitation was held at Wilson Funeral Home in Kahoka after 9 a.m. Tuesday with family receiving friends from 6-8.  Memorials in lieu of flowers were suggested to the family.