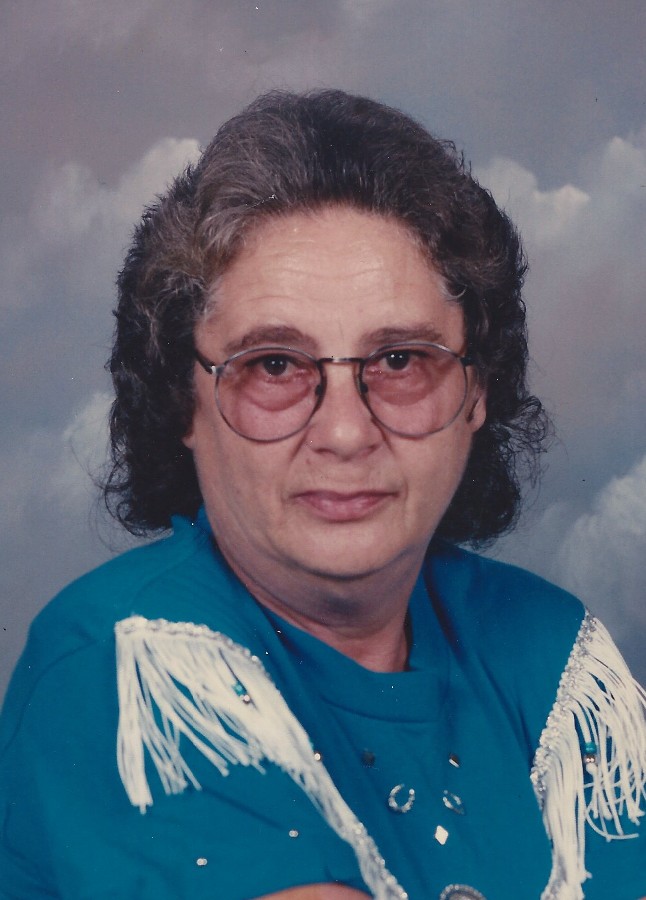 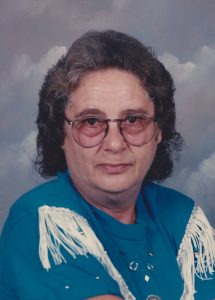 Throughout her life she loved to crocheting beautiful blankets and gave them as gifts to her family and friends.  After she was unable to crochet she enjoyed doing word search puzzles.

She was preceded in death by her parents, her son, Ricky Bauswell, one brother, Dexter Cooper Jr., and one sister, Betty Lou Cooper.

Graveside services will be held 11 a.m. Saturday at the Kahoka Cemetery in Kahoka with Brother Bill Hauser officiating.  Visitation will be held from 10 a.m. until service time at the Vigen Memorial Home in Kahoka with the family meeting with friends at that time.